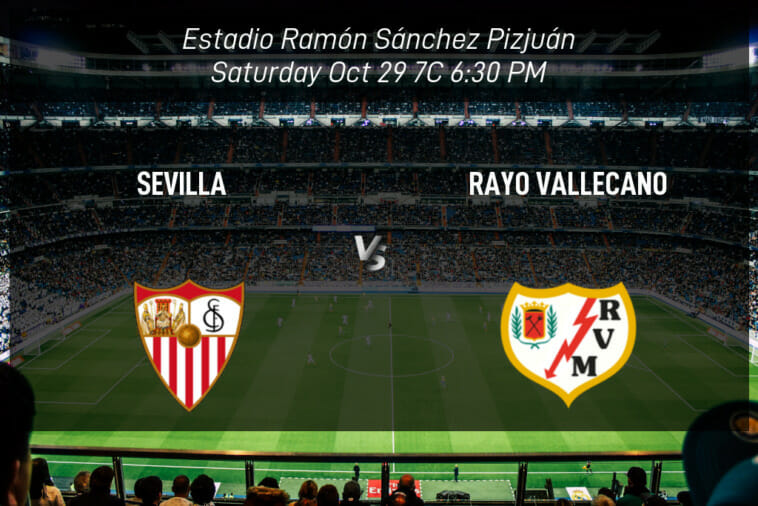 On Saturday, Sevilla (2W-5L-4D; 10 points), in the 16th spot, will host Rayo Vallecano (4W-4L-3D; 15 points), who are positioned in the 10th seat as of today. Kick off at Estadio Ramón Sánchez Pizjuán is at 6:30 PM CEST. Sevilla have experienced differing results recently, both winning and losing matches as they head into this match with the home advantage. Meanwhile, the visiting Rayo Vallecano have recently had some well earned wins alongside some damaging losses and will maximize every opportunity in front of them.

Sevilla and Rayo Vallecano last saw each other on March 13, 2022, a match which resulted in a deadlock between the two. Sevilla have a record of 5-3-2 in their last 10 fixtures against Rayo Vallecano. In their most recent 10 times these two have played one another, Sevilla has scored 26 total goals, compared to Rayo Vallecano’s seven.

Sevilla come into this match with a record of two wins, five losses, and four draws over 11 games. The club has recorded differing results recently, both winning and losing matches and have put away a total of 11 goals while conceding 18. This has mostly been because of performances from Erik Lamela and Oliver Torres. In their most recent match, Sevilla beat Real Madrid CF 3-1.

Sevilla does not have an updated list of missing players at the moment.

Rayo Vallecano comes into this clash with 15 points so far this campaign and will continue to give it their all. They outplayed Cádiz CF 5-1 last Saturday and so far this season, they have picked up four wins, four losses, and three draws in 11 fixtures. When they have achieved success, it’s likely been thanks to the actions undertaken by Isi Palazon and Florian Lejeune. Rayo Vallecano fans will be hoping that the duo can propel them to victory in the match against Sevilla.

Sevilla have averaged six goals up through now this month. Rayo Vallecano however, have recorded an average of four goals so far this month for comparison.

Sevilla FC will need to win by the amount of the spread or more in order to cover. 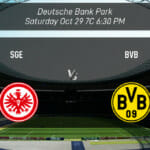 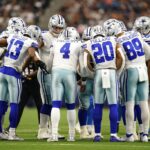