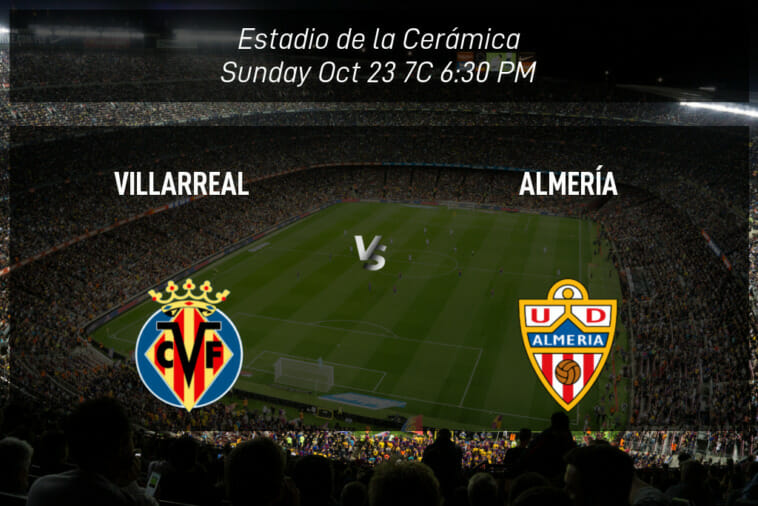 In 9th place, Villarreal (4W-3L-3D; 15 points) will welcome Almería (3W-6L-1D; 10 points), who are in the 13th spot. The game starts at 6:30 PM CEST on Sunday at Estadio de la Cerámica. Villarreal have recently experienced some well earned wins alongside some painful losses as they head into this match with the home advantage. Meanwhile, the visiting Almería have had five losses lately and will continue to give it their all.

Villarreal and Almería last took on each other on December 5, 2018, a match which ended in a win for Villarreal. Villarreal have a record of 5-1-4 in their last 10 meetings against Almería. In their last 10 times these two have played one another, Villarreal has scored 20 total goals, in comparison to Almería’s seven.

Picks, Predictions, and Betting Preview for the Villarreal CF vs Almería LaLiga Match on October 23, 2022

Villarreal head into this match with a record of four wins, three losses, and three draws over 10 games. The club has recently recorded a mix of both successful results, coupled with some losing performances and have put away a total of 12 goals while conceding 6. This has largely been because of performances from Alex Baena and Gerard Moreno. In their previous match, Villarreal beat FC Barcelona 3-0.

Villarreal does not have an updated list of missing players at the moment.

Almería come into this match with 10 points. They are in 13th place and their record right now has seen them pick up three wins, six losses, and one draw over the course of 10 matches. The team has had five losses in the most recent seven matches and they have bagged a total of 11 goals so far, allowing 17. Their top players El Bilal Toure and Largie Ramazani have scored three and two respectively. In their most recent match on Thursday, Almería outplayed Girona 3-2.

Almería does not have an updated list of missing players at the moment.

Villarreal CF are considered the favorite by many soccer fans and oddsmakers. The club could be experiencing a better month, coming into this matchup with a winning percentage of 25% so far this October (one win, two losses and one draw). Comparatively, Almería has a winning percentage of 30% in their last 10 games (three wins, six losses and one draw).

Villarreal CF will need to win by the amount of the spread or more in order to cover. 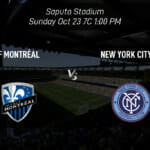