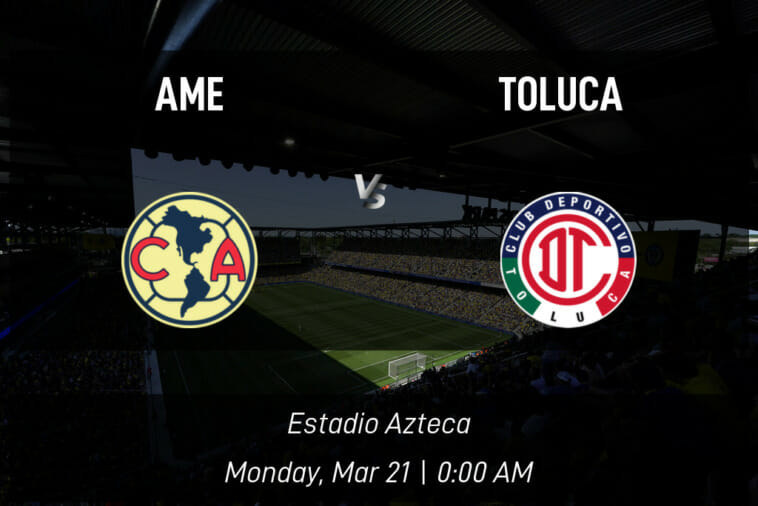 The last time América and Deportivo Toluca met in this competition was back in September of 2021 and the match ended with one in the win column for the Eagles. In the most recent 10 matches they’ve played one another, América’s goals have totaled 15 in comparison to Deportivo Toluca’s 17.

Betting Preview for América vs. Deportivo Toluca on March 21, 2022

Reigning title holder América comes into this game currently in 18th place with a record of one win, five losses, and four draws over 10 games. The club has experienced a bit of a mixed bag with regard to wins and losses lately and have netted a total of 10 so far. This has mostly been because of the aptitude exemplified by Bruno Valdez, who has three goals, and Alvaro Fidalgo who has one. The squad has conceded 16. In their most recent match, América dropped points against Guadalajara 0-0.

Deportivo Toluca have a tally of 13 points so far this season and the next round is a possibility for them. They fell to Pachuca 0-3 last Sunday. To date, the squad has logged four wins, four losses, and one draw. When they have succeded, it’s likely been due to the actions undertaken by Camilo Da Silva and Leonardo Fernandez. Can the pair usher Deportivo Toluca to a win here?

Deportivo Toluca does not have an updated list of missing players at the moment.

América will need to win by the amount of the spread or more in order to cover.

Ready to place bet on this match? Then get access to all the industry-leading betting promotions with one of our trusted partners. Click the banner below to join and claim your welcome bonus. It’s that simple! 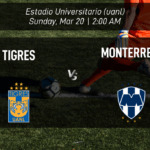 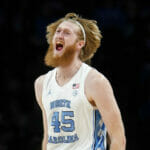