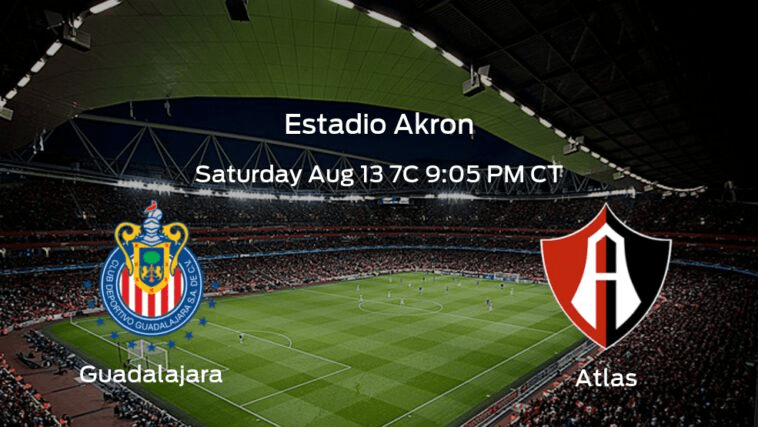 Positioned in the 17th seat as of today, Guadalajara (0W-2L-5D; 5 points) will face Atlas (2W-4L-1D; 7 points), who are aiming to pass to the next part of the tournament. Kick off is at Estadio Akron at 9:05 PM CT on Saturday. Guadalajara have drawn four times in the last five matches but head into this match with the home advantage. Meanwhile, the visitors Atlas have had four losses lately and they might have the opportunity to participate in the next stage.

Guadalajara and Atlas last met in back on May 16, 2022 and the match resulted in a stalemate between the two. In addition, Guadalajara’s goals have totaled 15 in comparison to Atlas’ eight in their most recent 10 meets.

Where: Estadio Akron in Zapopan, Mexico

Guadalajara step into this game positioned in the 17th seat as of today having a record of two losses and five draws in 7 matches. The squad has drawn in four of their most recent five matches. In total, they’ve scored 4 goals. This has principally been due to the vigor shown by Angel Zaldívar, who has one goal, and Alexis Vega who has one. They’ve conceded 6 goals. In their last matchup this season, Guadalajara defeated Mazatlán FC 2-1.

Guadalajara does not have an updated list of missing players at the moment.

Atlas comes into this clash with seven points so far this campaign and are in one of the highest positions. They took all three points from Querétaro FC 3-1 last Friday and so far this season, they have recorded two wins, four losses, and one draw in 7 fixtures. When they have achieved success, it’s likely been due to the efforts of Jonathan Herrera and Julian Quinones. Atlas fans will be watching to see if the duo can propel them to success in the match against Guadalajara.

Atlas does not have an updated list of missing players at the moment.

CD Guadalajara are considered the favorite by many soccer fans and oddsmakers. The team has not had an efficient start to the month with a winning percentage that’s been far less than amazing in their latest games. Comparatively, Atlas FC’s winning percentage is at of 28.57% in their last seven games (two wins, four losses and one draw).

CD Guadalajara will need to win by the amount of the spread or more in order to cover. 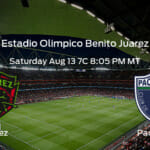 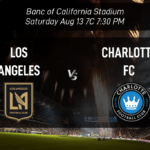