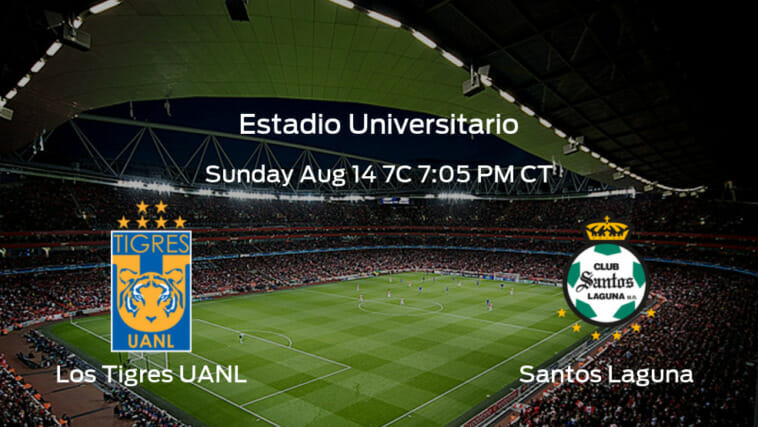 On Sunday, Los Tigres UANL (5W-2L-0D; 15 points), in the title race at the present time, will host Santos Laguna (3W-2L-1D; 10 points), who are qualifying for the next stage of the competition at the present moment. Kick off at Estadio Universitario is at 7:05 PM CT. They may have had five wins in the last six matches, but Los Tigres UANL, go into this matchup with the benefit of home support.

Los Tigres UANL enter into this game in the 3rd position having a record of five wins and two losses in 7 matches. The team has won an impressive five of their most recent six matches. In total, they’ve scored 9 goals. This has largely been because of the accomplishments of Andre Pierre Gignac, who has three goals, and Jordy Caicedo who has one. They’ve conceded 6 goals. In their last matchup this season, Los Tigres UANL outplayed CF Pachuca 2-0.

Santos Laguna have a tally of 10 points so far this campaign and it may be possible for the team to participate in the next stage. They outplayed CD Social and Cultural Cruz Azul 4-0 last Sunday and to date, the team has documented three wins, two losses, and one draw in 6 games. When they have achieved success, it’s mostly been because of the leadership exhibited by Eduardo Aguirre and Hugo Rodriguez. Will the pair succeed in guiding Santos Laguna to a win?

Santos Laguna does not have an updated list of missing players at the moment.

CF Tigres UANL are considered the favorite per oddsmakers. The team is enjoying an effective beginning to the month boasting a winning percentage. Club Santos Laguna has a winning percentage of 50% in their last six games (three wins, two losses and one draw). 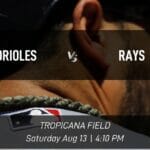 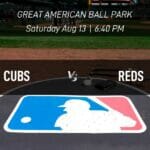