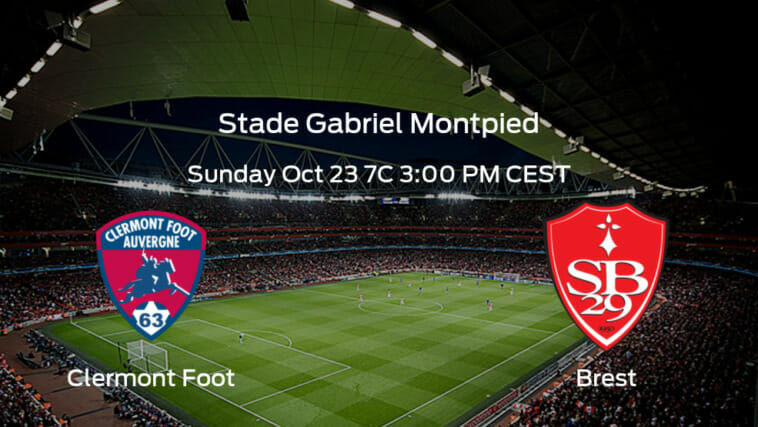 On Sunday, Clermont Foot (5W-4L-2D; 17 points), in the 8th spot, will host Brest (1W-7L-3D; 6 points), who are currently facing the possibility of relegation. Kick off at Stade Gabriel Montpied is at 3:00 PM CEST. Clermont Foot have had five wins in the most recent 10 matches as they head into this match with the home advantage. Meanwhile, the visiting Brest have had a recent string of six losses and could possibly be relegated.

Picks, Predictions, and Betting Preview for the Clermont Foot 63 vs Stade Brestois 29 Ligue 1 Match on October 23, 2022

Clermont Foot come into this match with a record of five wins, four losses, and two draws over 11 games. The club has won an impressive five of their last 10 matches and have accrued a total of 15 goals while conceding 16. This has generally been due to the capabilities of Komnen Andric and Muhammed-Cham Saracevic. In their most recent match, Clermont Foot dropped points against AS Monaco FC 1-1.

Clermont Foot does not have an updated list of missing players at the moment.

Brest head into this match with six points. They are presently facing the real threat of relegation and their record right now has seen them pick up one win, seven losses, and three draws over the course of 11 matches. The team has lost six of the most recent eight matches and they have bagged a total of 11 goals so far, conceding 25. Their top players Romain Del Castillo and Pierre Lees-Melou have scored two and two respectively. In their last match on Sunday, Brest beat FC Nantes 4-1.

Clermont Foot 63 will need to win by the amount of the spread or more in order to cover. 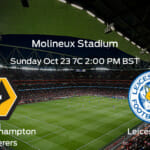 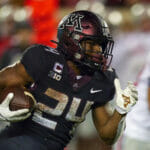