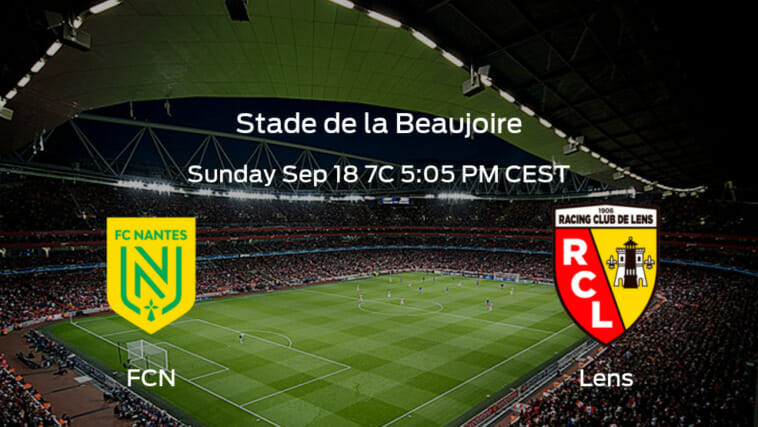 The most recent Ligue 1 encounter between FCN and Lens occurred on April 30, 2022 and the match resulted in a draw. FCN have a record of 5-2-3 in their last 10 matchups against Lens. Additionally, FCN’s goals have totaled 16 in comparison to Lens’ 13 in their last 10 bouts.

Picks, Predictions, and Betting Preview for the FC Nantes vs RC Lens Ligue 1 Match on September 18, 2022

FC Nantes step into this game positioned in the 15th seat as of today having a record of one win, three losses, and three draws in 7 matches. The team has lost two consecutive matchups. In total, they’ve scored 8 goals. This has principally been due to the vigor demonstrated by Moses Simon, who has three goals, and Mostafa Mohamed who has two. They’ve conceded 11 goals. In their last matchup this season, FCN beat FC Lorient 3-2.

Lens have a tally of 17 points so far this campaign and are also one of the top three teams in the standings. They took all three points from ES Troyes AC 1-0 last Friday. The squad has had four wins in the last five matches and to date, they’ve managed five wins and two draws. When they have succeded, it’s predominantly been thanks to the abilities of Florian Sotoca and Lois Openda. Can the pair guide Lens to a win here?

Lens does not have an updated list of missing players at the moment.

FC Nantes are considered the favorite per oddsmakers. The team has not had an efficient start to the month with a winning percentage of 14.29% in their last seven games (one win, three losses and three draws). Comparatively, RC Lens has a winning percentage.

RC Lens will need to win by the amount of the spread or more in order to cover. 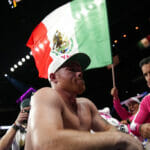 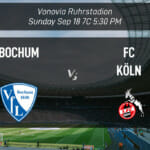