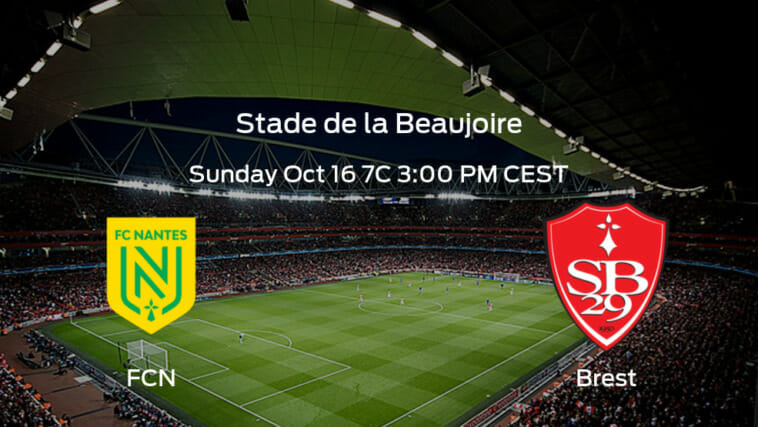 On Sunday, FCN (1W-5L-4D; 7 points), presently looking at the real threat of being relegated, will host Brest (1W-6L-3D; 6 points), who are presently facing the real threat of relegation. Kick off at Stade de la Beaujoire is at 3:00 PM CEST. FCN have had a recent string of four losses as they head into this match with the home advantage. In comparison, the visiting Brest have had five losses lately and are near the bottom of the standings, putting them in danger of relegation.

FCN and Brest last saw each other on April 10, 2022, a match which resulted in a deadlock between the two. FCN have a record of 5-3-2 in their last 10 meetings against Brest. In their last 10 matches these two have faced off against one another, FCN has scored 19 total goals, compared to Brest’s 10.

Picks, Predictions, and Betting Preview for the FC Nantes vs Stade Brestois 29 Ligue 1 Match on October 16, 2022

FCN head into this match with a record of one win, five losses, and four draws over 10 games. The club has lost four of the most recent five matches and have netted a total of 9 goals while conceding 18. This has mostly been thanks, in large part, to the performances from Moses Simon and Mostafa Mohamed. In their previous match, FCN beat Stade Rennais FC 3-0.

Brest comes into this clash with six points so far this season and might possibly be relegated. They fell against FC Lorient 1-2 last Sunday and so far this season, they have picked up one win, six losses, and three draws in 10 fixtures. When they have prevailed, it’s largely been because of performances from Romain Del Castillo and Pierre Lees-Melou. Brest fans will be watching to see if the duo can propel them to victory in the match against FCN.

FC Nantes will need to win by the amount of the spread or more in order to cover. 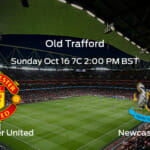 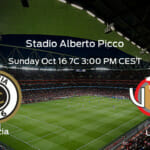