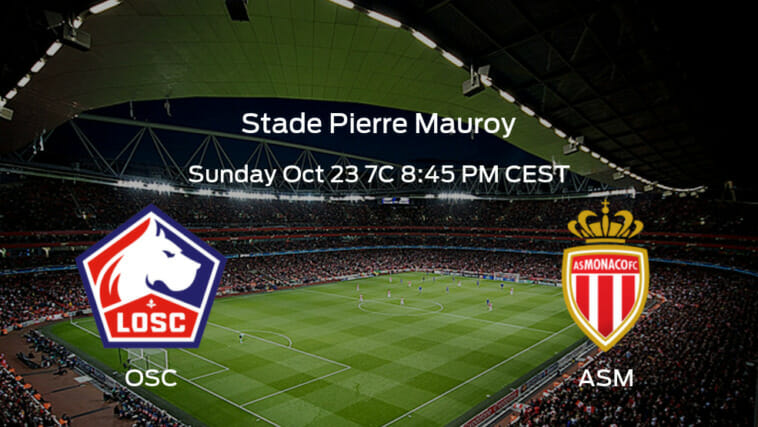 On Sunday, OSC (6W-4L-1D; 19 points), positioned in the 7th seat as of today, will welcome ASM (6W-2L-3D; 21 points), who are in the 6th spot. Kick off at Stade Pierre-Mauroy is at 8:45 PM CEST. OSC have won five instances in the last eight matches as they head into this match with the home advantage. In comparison, the visiting ASM have had five wins in the last six matches and will maximize every opportunity in front of them.

OSC and ASM last faced off against each other on May 6, 2022, a match which resulted in a victory for Monaco. OSC have a record of 3-4-3 in their last 10 fixtures against ASM. In their most recent 10 times these two have played one another, OSC has scored 10 total goals, compared to ASM’s 17.

Picks, Predictions, and Betting Preview for the Lille OSC vs AS Monaco FC Ligue 1 Match on October 23, 2022

OSC step into this match with a record of six wins, four losses, and one draw over 11 games. The club has had five wins in the last eight matches and have netted a total of 21 goals while conceding 18. This has mostly been because of the talent exemplified by Jonathan David and Jonathan Bamba. In their most recent match, OSC fell against RC Strasbourg Alsace 0-3.

OSC does not have an updated list of missing players at the moment.

Betting on AS Monaco FC

ASM heads into this clash with 21 points so far this campaign and will continue to give it their all. They dropped points against Clermont Foot 63 1-1 last Sunday and so far this season, they have recorded six wins, two losses, and three draws in 11 fixtures. When they have prevailed, it’s likely been due to the efforts undertaken by Breel Embolo and Wissam Ben Yedder. ASM fans will be hoping that the duo can propel them to victory in the match against OSC.

ASM does not have an updated list of missing players at the moment. 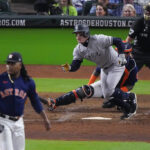 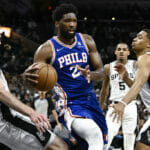