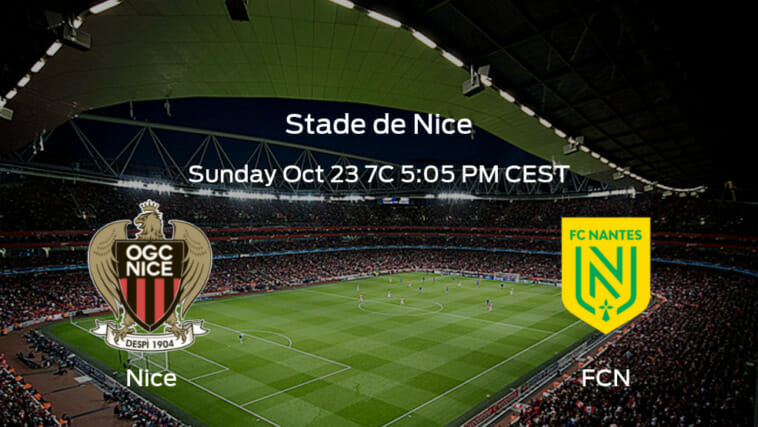 On Sunday, Nice (3W-5L-3D; 12 points), in the 13th spot, will host FCN (2W-5L-4D; 10 points), who are in 14th place. Kick off at Stade de Nice is at 5:05 PM CEST. Nice have had a recent string of five losses as they head into this match with the home advantage. In comparison, the visiting FCN have had four losses lately and will maximize every opportunity in front of them.

Nice and FCN last saw each other on May 7, 2022, a match which resulted in a victory for Nantes. Nice have a record of 3-5-2 in their last 10 matchups against FCN. In their most recent 10 times these two have played one another, Nice has scored 14 total goals, compared to FCN’s nine.

Picks, Predictions, and Betting Preview for the OGC Nice vs FC Nantes Ligue 1 Match on October 23, 2022

Nice enter into this match with a record of three wins, five losses, and three draws over 11 games. The club has lost five of the most recent nine matches and have accrued a total of 10 goals while conceding 14. This has likely been thanks to the actions undertaken by Andy Delort and Nicolas Pepe. In their most recent match, Nice drew with Auxerre 1-1.

Nice does not have an updated list of missing players at the moment.

FCN comes into this clash with 10 points so far this season and will continue to give it their all. They defeated Stade Brestois 29 4-1 last Sunday and so far this season, they have picked up two wins, five losses, and four draws in 11 fixtures. When they have come out on top, it’s generally been because of the talent exemplified by Moses Simon and Mostafa Mohamed. FCN fans will be watching to see if the duo can propel them to victory in the match against Nice.

OGC Nice will need to win by the amount of the spread or more in order to cover. 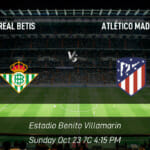 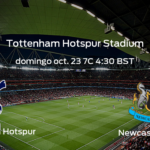