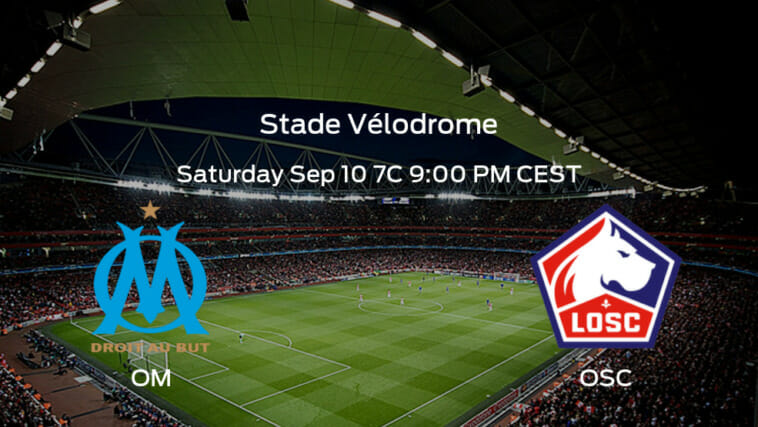 In the 2nd position, OM (5W-0L-1D; 16 points) will face OSC (3W-2L-1D; 10 points), who are in the 6th spot. Kick off is at Stade Vélodrome at 9:00 PM CEST on Saturday. OM have had five consecutive wins but head into this match with the home advantage. In comparison, the visitors OSC have recently experienced some well earned wins alongside some damaging losses and will continue to give it their all.

OM and OSC’s most recent Ligue 1 encounter occurred on January 16, 2022 and the match resulted in a draw. OM’s goals have totaled 13 in the most recent 10 times they’ve played against one another, in comparison to OSC’s 14.

OM come into this game currently in a Champions League position having a record of five wins and one draw in 6 matches. The team has won four consecutive matches. In total, they’ve scored 13 goals. This has generally been because of the talent exemplified by Nuno Tavares, who has three goals, and Alexis Sanchez who has three. They’ve conceded 3 goals. In their last matchup this season, OM suffered a defeat at the hands of Auxerre 0-2.

OM does not have an updated list of missing players at the moment.

OSC have a tally of 10 points so far this season and will maximize every opportunity in front of them. They fell against Montpellier HSC 1-3 last Sunday and to date, the squad has managed three wins, two losses, and one draw in 6 matches. When they have won, it’s likely been due to the actions undertaken by Jonathan David and Jonathan Bamba. Can the pair guide OSC to victory here?

OSC does not have an updated list of missing players at the moment.

Olympique de Marseille are considered the favorite per oddsmakers. The team is enjoying a productive beginning to the month with a winning percentage. Comparatively, Lille OSC has a winning percentage of 50% in their last six games (three wins, two losses and one draw).

Olympique de Marseille will need to win by the amount of the spread or more in order to cover. 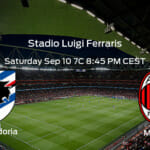 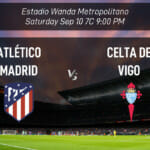