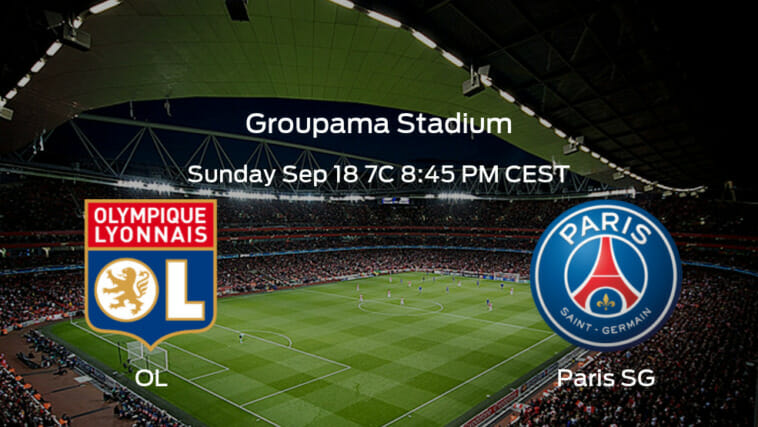 On Sunday, OL (4W-2L-1D; 13 points), in a UEFA Conference League position, will host Paris SG (6W-0L-1D; 19 points), who are 1st in the rankings. Kick off at Groupama Stadium is at 8:45 PM CEST. OL, who have had two straight losses recently, have the benefit of home support for this matchup.

OL and Paris SG’s most recent encounter occurred in January 9, 2022 and resulted in a deadlock between the two. Additionally, OL’s goals total 10 compared to Paris SG’s 23 in their last 10 matches.

OL step into this match in a UEFA Conference League position showing a record of four wins, two losses, and one draw in 7 games. The men has had two straight losses recently. In total, they’ve scored 16 goals. This has predominantly been due to the executional abilities of Karl Toko Ekambi, who has four goals, and Alexandre Lacazette who has four. They’ve conceded 9 goals. In their most recent matchup this season, OL defeated AS Monaco FC 2-1.

OL does not have an updated list of missing players at the moment.

Paris SG head into this match with 19 points. They are leading the league at the moment and their record right now has seen them bring in six wins and one draw over the course of 7 matches. The team has had six wins in the most recent seven matches and they have scored a total of 25 goals so far, yielding 4. Neymar and Kylian Mbappe, their top players, have scored eight and seven respectively. In their previous match on Saturday, Paris SG beat Stade Brestois 29 1-0.

Olympique Lyonnais are considered the favorite by many soccer fans and oddsmakers. The team enters the matchup boasting a winning percentage of 50% in their last eight games (four wins, two losses and two draws). Paris Saint-Germain FC has a winning percentage. 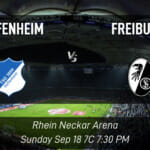 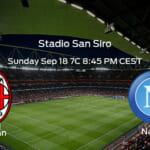