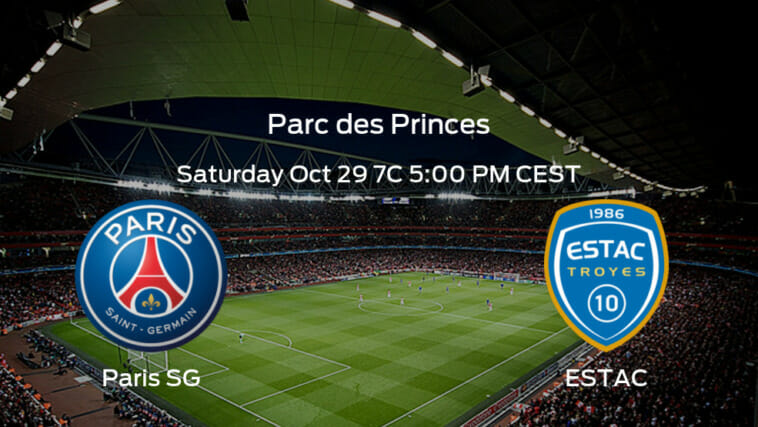 Presently in a Champions League position, Paris SG (10W-0L-2D; 32 points) will welcome ESTAC (3W-5L-4D; 13 points), who are positioned in the 11th seat as of today. The game starts at 5:00 PM CEST on Saturday at Parc des Princes. Paris SG have had 10 wins in the most recent 12 matches as they head into this clash with the home advantage. Meanwhile, the visiting ESTAC have had back-to-back draws lately and will maximize every opportunity in front of them.

Paris SG and ESTAC last saw each other on May 8, 2022, a match which resulted in a deadlock between the two. Paris SG have a record of 4-4-2 in their last 10 matchups against ESTAC. In their last 10 times these two have played one another, Paris SG has scored 29 total goals, in comparison to ESTAC’s six.

Paris SG enter into this match with a record of 10 wins and two draws over 12 games. The club has had 10 wins in the most recent 12 matches and have put away a total of 32 goals while conceding 5. This has predominantly been due to the capabilities of Kylian Mbappe and Neymar. In their previous match, Paris SG fell against AC Ajaccio 0-3.

ESTAC come into this match with 13 points. They are in the 11th spot and their record right now has seen them pick up three wins, five losses, and four draws over the course of 12 matches. The team has drawn in two consecutive matchups and they have scored a total of 21 goals so far, giving up 24. Their top players Mama Balde and Florian Tardieu have scored five and three respectively. In their last match on Sunday, ESTAC shared the points with FC Lorient 2-2.

ESTAC does not have an updated list of missing players at the moment.

Paris Saint-Germain FC are considered the favorite by many soccer fans and oddsmakers. The club is having an effective month so far, entering the matchup with a winning percentage of 75% so far this period (three wins, no losses and one draw). Comparatively, ES Troyes AC boasts a winning percentage that’s been far less than great.

Paris SG have secured an average of four goals so far this month. ESTAC on the other hand, have averaged seven goals up through now this month for comparison. 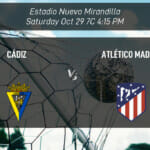 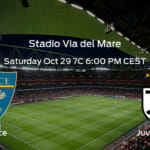