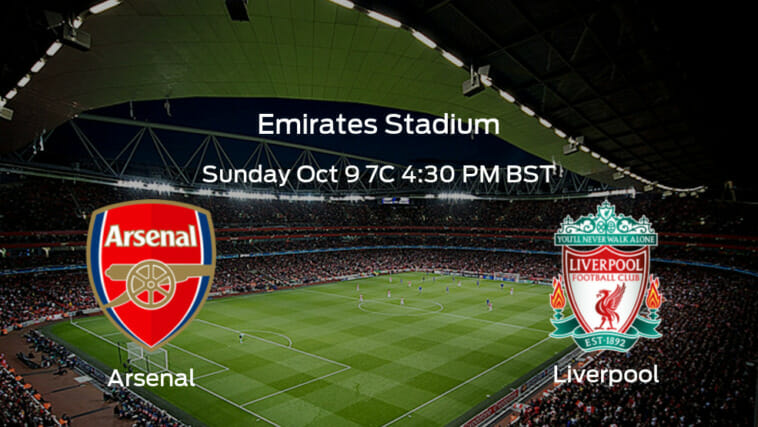 On Sunday, Arsenal (7W-1L-0D; 21 points), in a spot for the Champions League, will host Liverpool (2W-1L-4D; 10 points), who are positioned in the 9th seat as of today. Kick off at Emirates Stadium is at 4:30 PM BST. Arsenal, who have won seven instances in the most recent eight matches, have the home advantage for this matchup.

Arsenal and Liverpool’s most recent encounter occurred in March 16, 2022 and ended in a win for Liverpool. In addition, Arsenal’s goals total nine compared to Liverpool’s 21 in their most recent 10 bouts.

Arsenal come into this game in a Champions League position having a record of seven wins and one loss in 8 matches. The team has had seven wins in the last eight matches. In total, they’ve scored 20 goals. This has generally been thanks to the executional capabilities of Gabriel Jesus, who has five goals, and Martin Odegaard who has three. They’ve conceded 8 goals. In their most recent matchup this season, Arsenal outplayed Tottenham Hotspur FC 3-1.

Liverpool head into this match with 10 points. They are in the 9th spot and their record right now has seen them acquire two wins, one loss, and four draws over the course of 7 matches. The team has had two straight draws recently and they have achieved a total of 18 goals so far, yielding 9. Roberto Firmino and Luis Diaz, their top players, have scored five and three respectively. In their previous match on Saturday, Liverpool broke even with Brighton & Hove Albion FC 3-3. 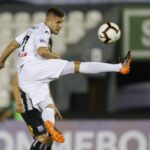 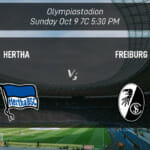