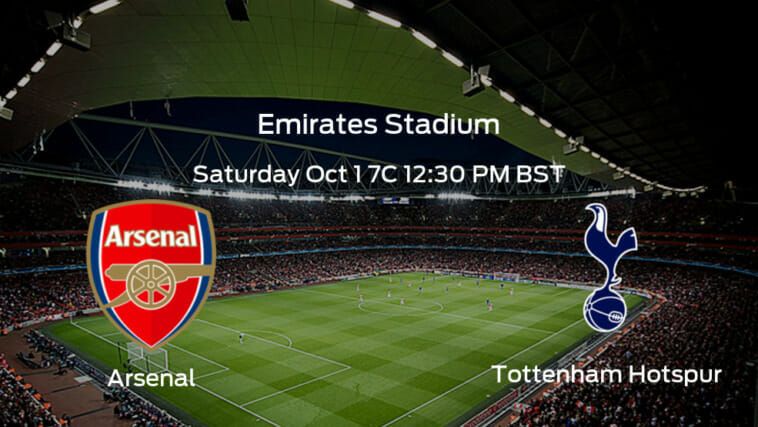 1st in the rankings, Arsenal (6W-1L-0D; 18 points) will face Tottenham Hotspur (5W-0L-2D; 17 points), who are in the 3rd position. Kick off is at Emirates Stadium at 12:30 PM BST on Saturday. Arsenal have had six wins in the last seven matches but head into this clash with the home advantage. In comparison, the visitors Tottenham Hotspur have won four instances in the last five matches and are a leader in the Premier League standings, which also brings with it the possibility of playing in the UCL tournament.

Arsenal and Tottenham Hotspur last met in back on May 12, 2022 and the match ended in a victory for Arsenal. Additionally, Arsenal’s goals have totaled 13 compared to Tottenham Hotspur’s 17 in their most recent 10 matches.

Where: Emirates Stadium in London, England

Arsenal head into this match in the 1st position showing a record of six wins and one loss in 7 games. The players has won an admirable six of their last seven matches. In total, they’ve scored 17 goals. This has mostly been thanks, in many ways, to the showings by Gabriel Jesus, who has four goals, and Martin Odegaard who has three. They’ve conceded 7 goals. In their last matchup this season, Arsenal lost against Brentford FC 0-3.

Tottenham Hotspur come into this match with 17 points. They are in a Champions League position and their record right now has seen them pick up five wins and two draws over the course of 7 matches. The team has won an impressive four of their most recent five matches and they have netted a total of 18 goals so far, conceding 7. Their top players Harry Kane and Heung Min Son have scored six and three respectively. In their last match on Saturday, Tottenham Hotspur defeated Leicester City FC 6-2.

Arsenal FC are considered the favorite by many soccer fans and oddsmakers. The team has been having a great beginning to the month boasting a winning percentage of 75% in their last eight games (six wins, one loss and one draw). Tottenham Hotspur FC has a winning percentage. 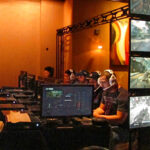