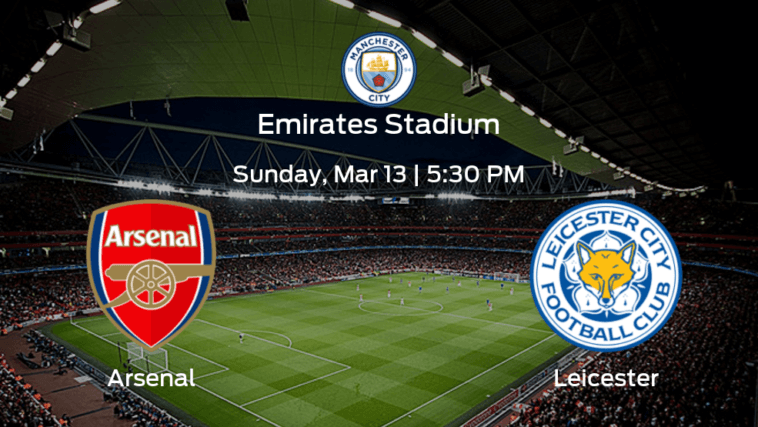 Arsenal and Leicester City last met in this competition back in October 2021 and the match ended with one in the win column for The Foxes. In addition, Arsenal’s goals total 16 compared to Leicester City’s 15 over their last 10 matches. If The Gunners can pull off a victory, they would obtain three more points and give them a total of 51 for the season.

Betting Preview for Arsenal vs. Leicester City on March 13, 2022

Arsenal heads into this game in a Champions League position with a record of 15 wins, seven losses, and three draws over 25 games. The club has been playing great as of late (eight wins in the most recent 10 matches), and have netted a total of 41 so far. This has generally been because of the aptitude displayed by Emile Smith-Rowe, who has nine goals, and Bukayo Saka who has eight. The squad has conceded 29. In their most recent match, The Gunners fell against Watford 2-3, a disappointment for Mikel Arteta’s men.

Arsenal will be without Takehiro Tomiyasu.

Leicester City have a tally of 33 points so far this season and will continue to give it their all too. They defeated Leeds United 1-0 last Saturday; Harvey Barnes scored the match-winner. To date, the squad has logged nine wins, 10 losses, and six draws. When they have prevailed, it’s likely been thanks to the actions of Jamie Vardy and James Maddison. Can the pair usher Leicester City to a win here? 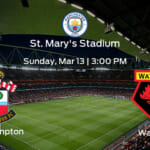 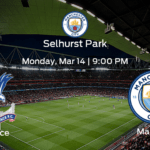