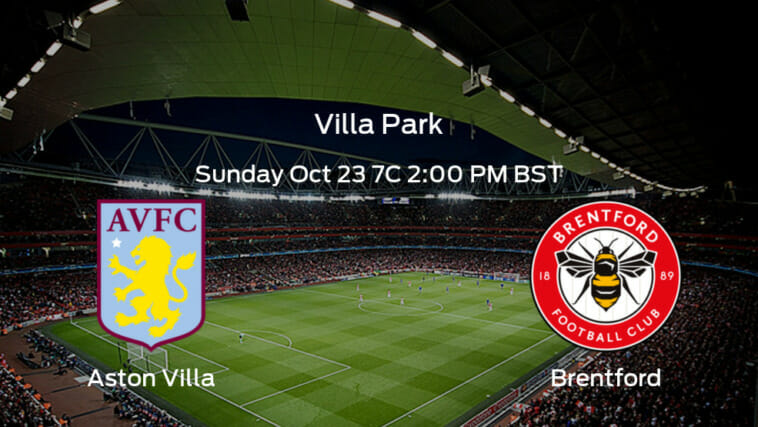 On Sunday, Aston Villa (2W-6L-3D; 9 points), in the 17th spot, will host Brentford (3W-3L-5D; 14 points), who are in 10th place. Kick off at Villa Park is at 2:00 PM BST. Aston Villa have had two straight losses recently as they head into this match with the home advantage. Meanwhile, the visiting Brentford have drawn four times in the most recent eight matches and will maximize every opportunity in front of them.

Aston Villa and Brentford last took on each other on January 2, 2022, a match which resulted in a win for Aston Villa.

Aston Villa enter into this match with a record of two wins, six losses, and three draws over 11 games. The club has had two straight losses recently and have scored a total of 7 goals while conceding 16. This has generally been due to the efforts of Tyrone Mings and Douglas Luiz. In their previous match, Aston Villa took all three points from Fulham 3-0.

Brentford come into this match with 14 points. They are positioned in the 10th seat as of today and their record right now has seen them pick up three wins, three losses, and five draws over the course of 11 matches. The team has had four draws in the most recent eight matches and they have bagged a total of 18 goals so far, allowing 17. Their top players Ivan Toney and Pelenda Da Silva have scored eight and two respectively. In their most recent match on Wednesday, Brentford broke even with Chelsea FC 0-0.

Aston Villa FC are considered the favorite per oddsmakers. The club could be having a more fruitful month, coming into this matchup with a winning percentage that’s been far less than great. In comparison, Brentford FC boasts a winning percentage of 25% so far this month (one win, one loss and two draws).

Aston Villa have averaged three goals up through now this month. Brentford on the other hand, have secured an average of one goals so far this month for comparison.

Aston Villa FC will need to win by the amount of the spread or more in order to cover. 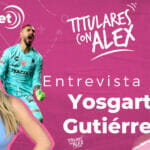 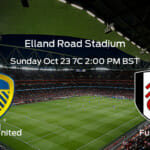