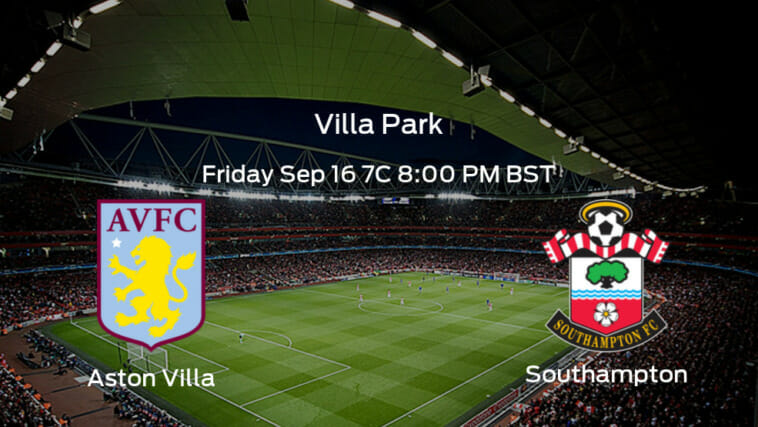 In 17th place, Aston Villa (1W-4L-1D; 4 points) will host Southampton (2W-3L-1D; 7 points), who are in the 12th spot. The game kicks off at 8:00 PM BST on Friday at Villa Park. Aston Villa have had a recent string of four losses but head into this match with the home advantage. Meanwhile, the visitors Southampton have recently experienced some hard fought wins alongside some damaging losses and will maximize every opportunity in front of them.

Aston Villa enter into this game in the 17th spot having a record of one win, four losses, and one draw in 6 matches. The squad has dropped four of the last six matches. In total, they’ve scored 5 goals. This has likely been due to the actions undertaken by Douglas Luiz, who has one goal, and Danny Ings who has one. They’ve conceded 10 goals. In their most recent matchup this season, Aston Villa drew against Manchester City FC 1-1.

Southampton have a tally of seven points so far this campaign and will continue to give it their all. They outplayed Wolverhampton Wanderers FC 1-0 last Saturday and to date, the group has documented two wins, three losses, and one draw in 6 games. When they have prevailed, it’s mostly been because of the accomplishments of Che Adams and Kyle Walker-Peters. Will the pair succeed in guiding Southampton to a win?

Aston Villa FC will need to win by the amount of the spread or more in order to cover. 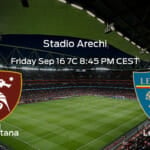 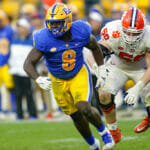