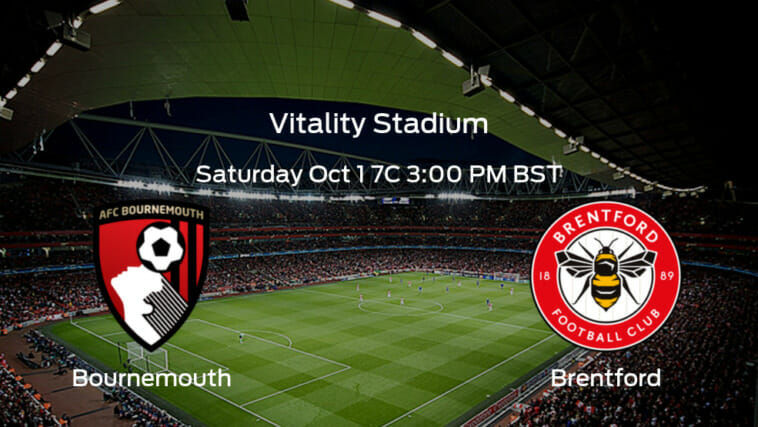 In 12th place, Bournemouth (2W-3L-2D; 8 points) will host Brentford (2W-2L-3D; 9 points), who are in the 9th spot. The game starts at 3:00 PM BST on Saturday at the Vitality Stadium. They may have experienced some mixed results recently, both winning and losing matches, but Bournemouth, go into this matchup with the home advantage.

Bournemouth and Brentford last met in back on May 22, 2021 and the match ended in a win for The Cherries. In the last 10 times they’ve played one another, Bournemouth’s goals have totaled 11 compared to Brentford’s 12.

Picks, Predictions, and Betting Preview for the Bournemouth vs Brentford FC Premier League Match on October 1, 2022

Where: The Vitality Stadium in Bournemouth, England

Bournemouth take up this game in 12th place boasting a record of two wins, three losses, and two draws in 7 games. The clubhas recently recorded a mix of both successful results, coupled with some disappointing performances. In total, they’ve achieved 6 goals. This has generally been because of the gumption exemplified by Jefferson Lerma, who has two goals, and Philip Billing who has two. They’ve conceded 19 goals. In their lastmatchup this season, Bournemouth dropped points against Newcastle United FC 1-1.

Brentford have a tally of nine points so far this season and will continue to give it their all. They fell to Arsenal FC 0-3 last Sunday. The team has recorded differing results recently, both winning and losing matches and to date, they’ve logged two wins, two losses, and three draws. When they have done well, it’s generally been because of the talent exhibited by Ivan Toney and Pelenda Da Silva. Can the pair guide Brentford to victory here?

Brentford FC will need to win by the amount of the spread or more in order to cover. 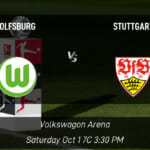 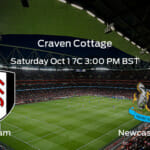