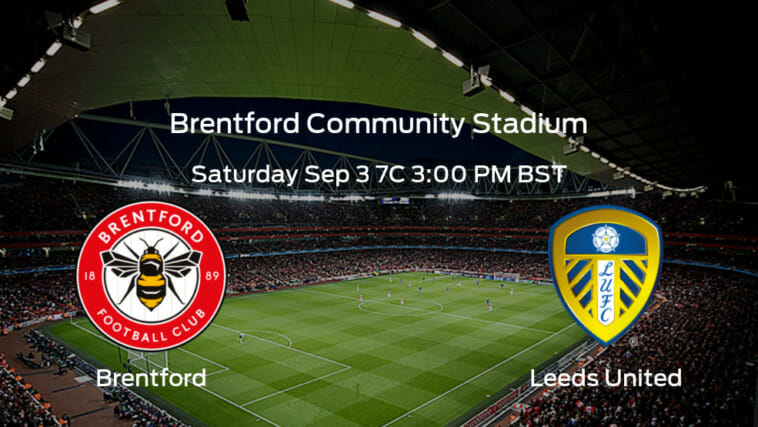 In the 10th spot, Brentford (1W-1L-3D; 6 points) will face Leeds United (2W-1L-2D; 8 points), who are in the 6th spot. Kick off is at Brentford Community Stadium at 3:00 PM BST on Saturday. Both these sides will be aiming to make a statement this early in the season, knowing that the hard work they put in now could pay off further down the road.

The most recent Premier League encounter between Brentford and Leeds United took place on May 22, 2022 and the match resulted in a win for Leeds. Brentford have a record of 6-1-3 in their last 10 matchups against Leeds United. Brentford’s goals have totaled 12 in the most recent 10 times they’ve played against one another, compared to Leeds United’s 10.

In 17th place Last season, Leeds United had 38 total points in the standings. How will they perform this season? In their latest match on Tuesday, they dropped points against Everton FC 1-1. For now, that puts the squad in the 6th position in the league standings.

Brentford FC will need to win by the amount of the spread or more in order to cover. 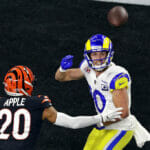 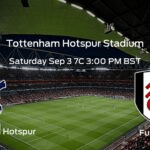