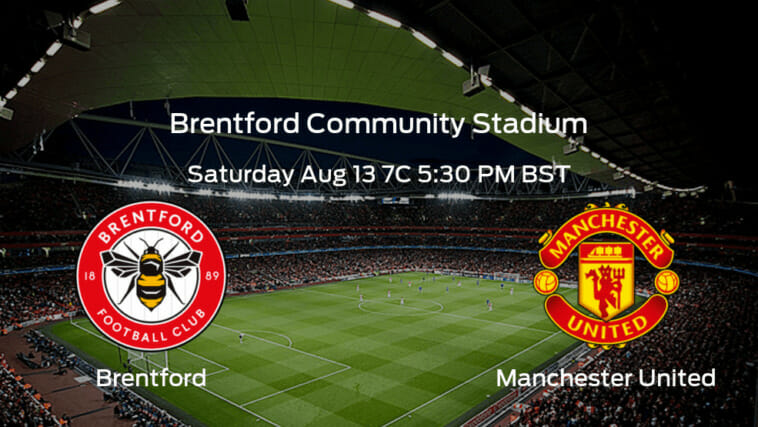 Positioned in the 9th seat as of today, Brentford (0W-0L-1D; 1 point) will welcome Manchester United (0W-1L-0D; 0 points), who are in 13th place. The game starts at 5:30 PM BST on Saturday at Brentford Community Stadium. Manchester United will face Brentford as the away team in this early season match. And both sets of supporters will be rooting on their teams and demanding a positive performance.

The most recent Premier League encounter between Brentford and Manchester United took place on May 2, 2022 and the match resulted in a victory for Brentford. Brentford have a record of 1-1-1 in their last 3 matchups against Manchester United.

In 13th place, Brentford enter into this match seeking an early victory. Last season, Brentford got 46 total points in the standings and netted a total of 48 goals, conceding 56. In their most recent match last Sunday though, Brentford drew with Leicester City FC 2-2.

In 6th place last season, Manchester United had 58 total points in the standings. How will they play this season? In their last game on Sunday, they lost against Brighton & Hove Albion FC 1-2. That puts the squad in the 13th position in the league standings for now.

Manchester United FC will need to win by the amount of the spread or more in order to cover. 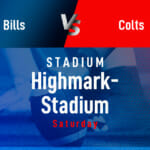