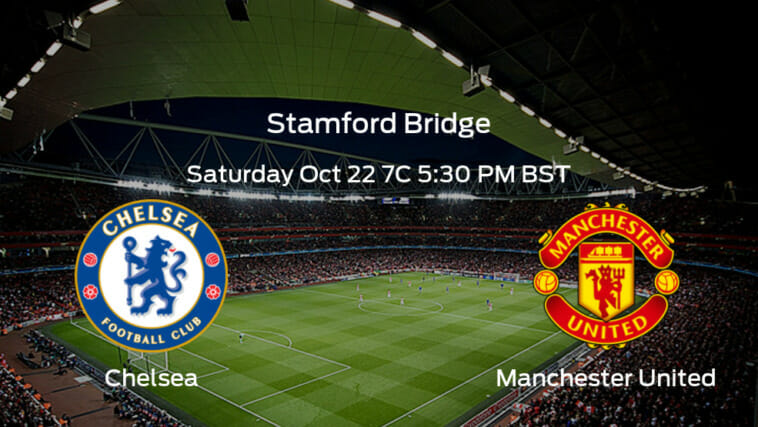 On Saturday, Chelsea (6W-2L-2D; 20 points), in a Champions League position, will welcome Manchester United (6W-3L-1D; 19 points), who are in a Europa League position. Kick off at Stamford Bridge is at 5:30 PM BST. Chelsea have won four instances in the most recent five matches as they head into this clash with the home advantage. Meanwhile, the visiting Manchester United have had six wins in the last eight matches and will maximize every opportunity in front of them.

Chelsea and Manchester United last met each other on April 28, 2022, a match which ended in a stalemate between the two. Chelsea have a record of 1-4-5 in their last 10 matchups against Manchester United. In their most recent 10 times these two have played one another, Chelsea has scored seven total goals, in comparison to Manchester United’s 14.

Chelsea head into this match with a record of six wins, two losses, and two draws over 10 games. The club has had four wins in the most recent five matches and have accrued a total of 15 goals while conceding 10. This has generally been thanks to the executional abilities of Raheem Sterling and Mason Mount. In their previous match, Chelsea dropped points against Brentford FC 0-0.

Manchester United come into this match with 19 points. They are in a spot for Europa League and their record right now has seen them pick up six wins, three losses, and one draw over the course of 10 matches. The team has had six wins in the most recent eight matches and they have bagged a total of 15 goals so far, allowing 15. Their top players Marcus Rashford and Antony have scored three and three respectively. In their last match on Wednesday, Manchester United outplayed Tottenham Hotspur FC 2-0.

Chelsea have recorded an average of four goals so far this month. Manchester United however, have averaged five goals up through now this month for comparison. 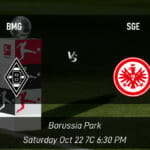