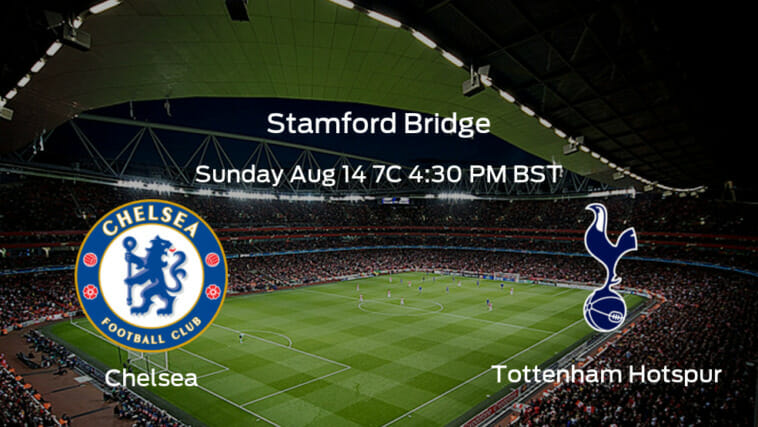 On Sunday, Chelsea (1W-0L-0D; 3 points), in the 8th spot, will host Tottenham Hotspur (1W-0L-0D; 3 points), who are in the 1st position. Kick off at Stamford Bridge is at 4:30 PM BST. Each team will be going all out to put in a strong showing this early in the campaign, knowing that the hard work they put in now could pay dividends as the season progresses.

In 4th place last season, Tottenham Hotspur finished with 71 total points in the standings. How will they do this season? In their most recent game on Saturday, they defeated Southampton FC 4-1. That’s an outcome that places Tottenham Hotspur in the 1st position in the league standings right now. 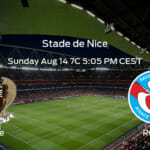 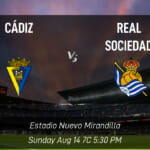