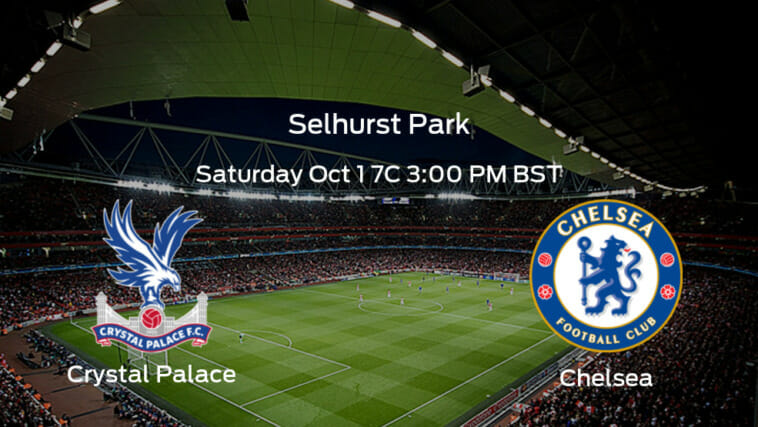 On Saturday, Crystal Palace (1W-2L-3D; 6 points), positioned in the 16th seat as of today, will host Chelsea (3W-2L-1D; 10 points), who are in 7th place. Kick off at Selhurst Park is at 3:00 PM BST. They may have had a couple draws in a row recently, but Crystal Palace, go into this match with the home advantage.

Crystal Palace and Chelsea’s most recent encounter occurred in April 17, 2022 and ended in a victory for Selhurst. In the most recent 10 matches they’ve played one another, Crystal Palace’s goals have totaled five compared to Chelsea’s 25.

Crystal Palace step into this match in 16th place showing a record of one win, two losses, and three draws in 6 games. The players has had two straight draws recently. In total, they’ve scored 7 goals. This has largely been because of the accomplishments of Wilfried Zaha, who has four goals, and Marc Guehi who has one. They’ve conceded 9 goals. In their most recent matchup this season, Crystal Palace drew against Newcastle United FC 0-0.

Chelsea have a tally of 10 points so far this campaign and will maximize every opportunity in front of them. They took all three points from West Ham United FC 2-1 last Saturday and to date, the group has recorded three wins, two losses, and one draw in 6 games. When they have won, it’s mostly been because of the agility displayed by Raheem Sterling and Jorginho. Will the pair succeed in leading Chelsea to a win? 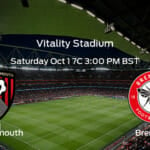