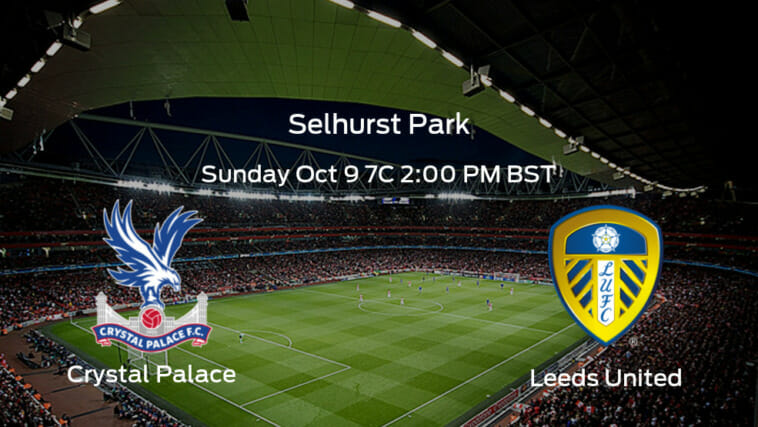 In the 17th spot, Crystal Palace (1W-3L-3D; 6 points) will welcome Leeds United (2W-2L-3D; 9 points), who are in the 12th spot, to Selhurst Park on Sunday. Kick off is at 2:00 PM BST. Crystal Palace have recently had some well earned wins alongside some damaging losses but head into this clash with the home advantage. Meanwhile, the visitors Leeds United have experienced differing results recently, both winning and losing matches and will continue to give it their all.

Crystal Palace and Leeds United last met in back on July 22, 2022 and the match ended in a stalemate between the two. In addition, Crystal Palace’s goals total 12 compared to Leeds United’s 13 over their last 10 meets.

Crystal Palace FC head into this game in 17th place having a record of one win, three losses, and three draws in 7 matches. The squad has recorded differing results recently, both winning and losing matches. In total, they’ve scored 8 goals. This has principally been thanks to the vigor shown by Wilfried Zaha, who has four goals, and Marc Guehi who has one. They’ve conceded 11 goals. In their most recent matchup this season, Crystal Palace suffered a defeat at the hands of Chelsea FC 1-2.

Leeds United head into this match with nine points. They are in the 12th spot and their record right now has seen them acquire two wins, two losses, and three draws over the course of 7 matches. The team has seen differing results recently, both winning and losing matches and they have scored a total of 10 goals so far, yielding 10. Rodrigo Moreno and Luis Sinisterra, their top players, have scored four and two respectively. In their previous match on Sunday, Leeds United dropped points against Aston Villa FC 0-0.

Crystal Palace FC will need to win by the amount of the spread or more in order to cover. 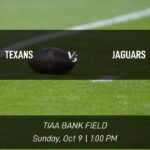 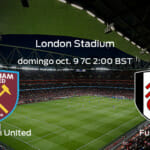