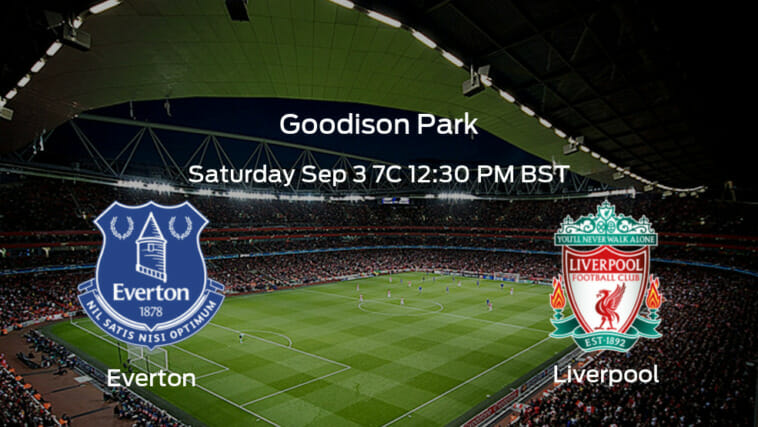 In 17th place, Everton (0W-2L-3D; 3 points) will face Liverpool (2W-1L-2D; 8 points), who are in a Europa League position. Kick off is at Goodison Park at 12:30 PM BST on Saturday. Each side will be aiming to make a statement this early in the campaign, knowing that the hard work they put in now could pay dividends as the season progresses.

Everton and Liverpool last met in back on April 24, 2022 and the match resulted in a win for Liverpool. In the last 10 matches they’ve played one another, Everton’s goals have totaled seven compared to Liverpool’s 15.

In 2nd place last season, Liverpool had 92 total points in the standings. How will they perform this season? In their most recent game on Wednesday, they took all three points from Newcastle United FC 2-1. That puts the squad in the 5th position in the league standings at this point. 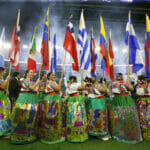 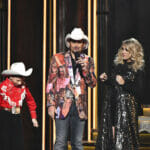