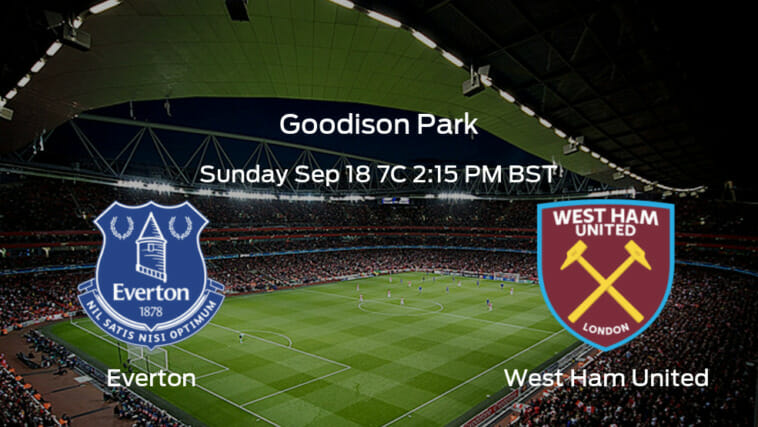 In the 16th spot, Everton (0W-2L-4D; 4 points) will face West Ham United (1W-4L-1D; 4 points), who are currently looking at the possibility of being relegated. Kick off is at Goodison Park at 2:15 PM BST on Sunday. Everton have had a recent string of four draws but head into this match with the home advantage. Meanwhile, the visitors West Ham United have had a recent string of four losses and could possibly be relegated.

Everton enter into this match in the 16th spot showing a record of two losses and four draws in 6 games. The men has drawn four times in a row. In total, they’ve scored 4 goals. This has mostly been because of performances from Anthony Gordon, who has two goals, and Demarai Gray who has one. They’ve conceded 6 goals. In their most recent matchup this season, Everton broke even with Liverpool FC 0-0.

West Ham United have a tally of four points so far this season and are near the bottom of the standings, putting them in danger of relegation. They beat Chelsea FC 2-1 last Saturday and to date, the squad has logged one win, four losses, and one draw in 6 matches. When they have achieved success, it’s mainly been thanks, in many ways, to the showings from Pablo Fornals and Michail Antonio. Can the pair guide West Ham United to victory here? 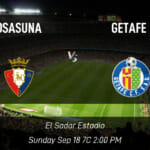 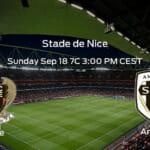