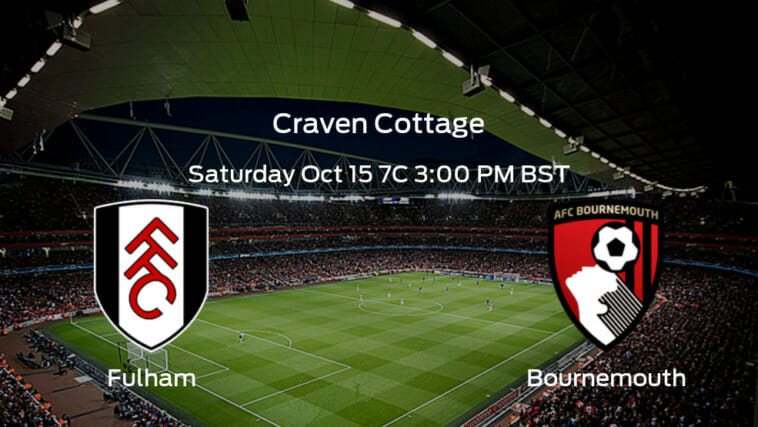 On Saturday, Fulham (3W-4L-2D; 11 points), in the 9th spot, will host Bournemouth (3W-3L-3D; 12 points), who are in 8th place. Kick off at Craven Cottage is at 3:00 PM BST. Fulham have had a recent string of four losses as they head into this clash with the home advantage. Meanwhile, the visiting Bournemouth have recently had some well earned wins alongside some damaging losses and will maximize every opportunity in front of them.

Fulham and Bournemouth last saw each other on April 23, 2022, a match which resulted in a draw. Fulham have a record of 1-3-3 in their last 7 meetings against Bournemouth.

Picks, Predictions, and Betting Preview for the Fulham vs Bournemouth Premier League Match on October 15, 2022

Fulham come into this match with a record of three wins, four losses, and two draws over 9 games. The club has dropped four of the most recent six matches and have accrued a total of 14 goals while conceding 18. This has predominantly been due to the executional abilities of Aleksandar Mitrovic and Bobby Reid. In their previous match, Fulham took all three points from West Ham United FC 3-1.

Bournemouth heads into this match with 12 points so far this season and will continue to give it their all. They outplayed Leicester City FC 2-1 last Saturday and so far this season, they have picked up three wins, three losses, and three draws in 9 fixtures. When they have succeded, it’s mostly been because of the leadership displayed by Philip Billing and Jefferson Lerma. Bournemouth fans will be watching to see if the duo can propel them to success in the match against Fulham.

Fulham will need to win by the amount of the spread or more in order to cover. 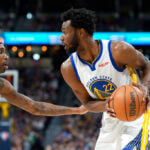 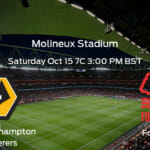