In the 11th spot, Fulham (1W-1L-2D; 5 points) will face Brighton & Hove Albion (3W-0L-1D; 10 points), who are in 3rd place. The match starts at 7:30 PM BST on Tuesday at Craven Cottage. Fulham will have the home advantage here and their fans will be expecting a positive performance from their team. But be assured, Brighton & Hove Albion will also be looking to take something from this early season clash.

Fulham have averaged five goals up through now this month. Comparatively, Brighton & Hove Albion have recorded an average of four goals so far this month. 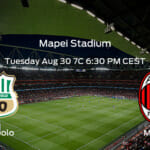 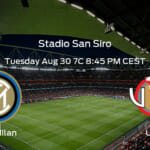