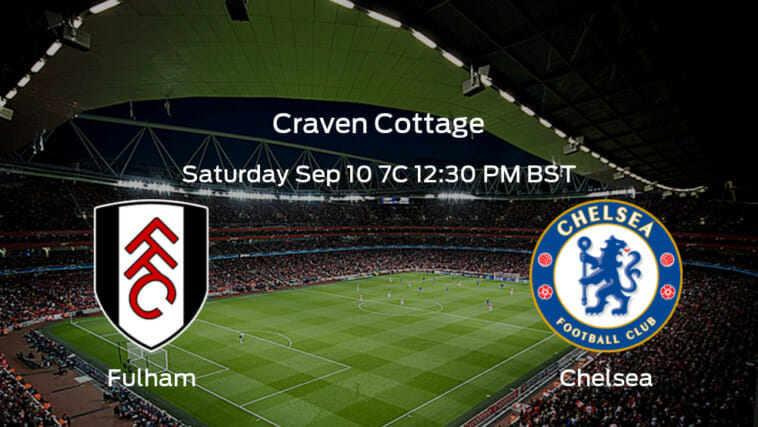 In 10th place, Fulham (2W-2L-2D; 8 points) will host Chelsea (3W-2L-1D; 10 points), who are in the 6th spot. The game kicks off at 12:30 PM BST on Saturday at Craven Cottage. Fulham, who have had differing results recently, both winning and losing matches, have the benefit of home support for this clash.

Fulham and Chelsea’s most recent Premier League encounter occurred on May 1, 2021 and the match resulted in a win for The Cottagers. Fulham’s goals have totaled four in the most recent 10 matches they’ve played against one another, compared to Chelsea’s 17.

Picks, Predictions, and Betting Preview for the Fulham vs Chelsea FC Premier League Match on September 10, 2022

Fulham enter into this game in 10th place having a record of two wins, two losses, and two draws in 6 matches. The team has recorded some hard fought wins alongside some painful losses. In total, they’ve scored 9 goals. This has largely been because of the accomplishments of Aleksandar Mitrovic, who has six goals, and Bobby Reid who has one. They’ve conceded 9 goals. In their last matchup this season, Fulham beat Tottenham Hotspur FC 2-1.

Chelsea comes into this match with 10 points so far this campaign and will continue to give it their all. They beat West Ham United FC 2-1 last Saturday and so far this season, they have picked up three wins, two losses, and one draw in 6 fixtures. When they have come out on top, it’s predominantly been due to the executional abilities of Raheem Sterling and Jorginho. Chelsea fans will be watching to see if the duo can propel them to victory in the match against Fulham. 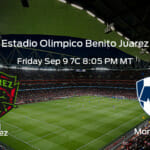 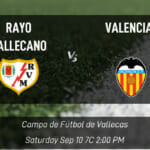