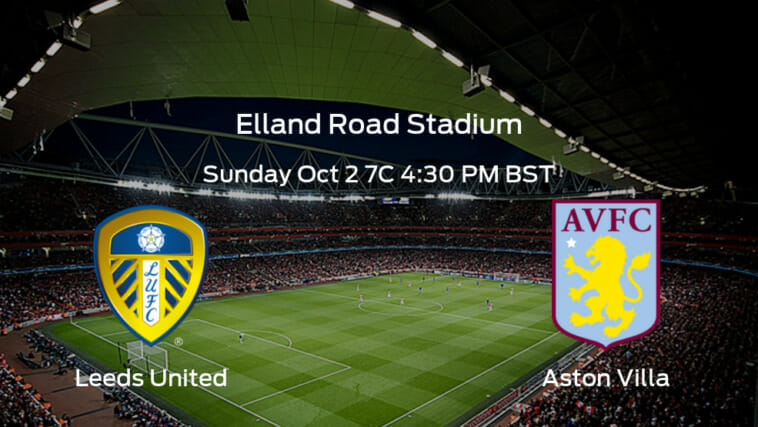 In 11th place, Leeds United (2W-2L-2D; 8 points) will host Aston Villa (1W-4L-1D; 7 points), who are in the 15th spot. Kick off at Elland Road Stadium is on Sunday at 4:30 PM BST. Leeds United have had some mixed results recently, both winning and losing matches but head into this clash with the home advantage. Meanwhile, the visitors Aston Villa have had four losses lately and will maximize every opportunity in front of them.

Leeds United come into this game in the 11th spot having a record of two wins, two losses, and two draws in 6 matches. The team has notched up some hard fought wins alongside some damaging losses. In total, they’ve scored 10 goals. This has mostly been because of the agility exemplified by Rodrigo Moreno, who has four goals, and Luis Sinisterra who has two. They’ve conceded 10 goals. In their most recent matchup this season, Leeds United outplayed Brentford FC 5-2.

Aston Villa have a tally of seven points so far this season and will maximize every opportunity in front of them. They beat Southampton FC 1-0 last Friday and to date, the squad has logged one win, four losses, and one draw in 6 matches. When they have succeded, it’s mostly been because of the talent displayed by Douglas Luiz and Danny Ings. Can the pair usher Aston Villa to a win here? 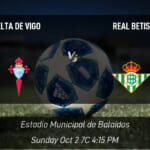 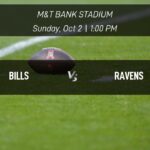