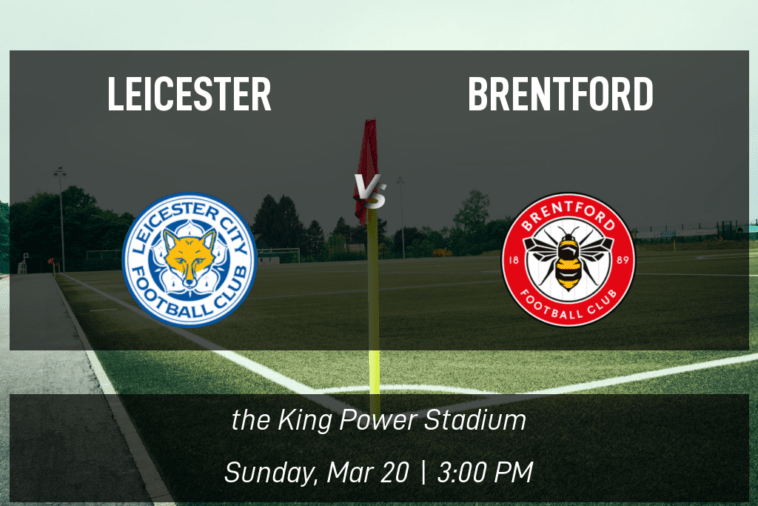 Leicester City and Brentford’s most recent rendezvous in this competition was in October of 2021 and the match ended in a win for the Bees.

Betting Preview for Leicester City vs. Brentford on March 20, 2022

Leicester City comes into this game currently in 12th place having a record of nine wins, 11 losses, and six draws in 26 matches. In total, they’ve scored 40 goals. This has largely been because of the accomplishments of Jamie Vardy, who has 11 goals, and James Maddison who has seven. They’ve conceded 45 goals. In their last matchup this season, The Bees defeated Arsenal 2-0.

Brentford heads into this match with 30 points. They are currently in 15th place and their record right now has seen them pick up eight wins, 15 losses, and six draws over the course of 29 matches. The team has experienced a bit of a mixed bag with regard to wins and losses lately and they have netted a total of 32 goals so far, conceding 45. Their top players Ivan Toney and Sergi Canos have scored 11 and three respectively. In their most recent match on Saturday, The Bees outplayed Burnley 2-0.

Brentford does not have an updated list of missing players at the moment. Kristoffer Ajer is listed as questionable.

According to the betting market, Leicester City will be favored to win. The team has not had a fruitful start to the month with a recent win percentage of 30%. Comparatively, Brentford’s win percentage is at 30%.

Leicester City will need to win by the amount of the spread or more in order to cover.

Looking to get access to all the top betting promotions on this match? Then simply register with one of our trusted betting partners. It’s easy; just click the banner below to sign up and claim your welcome bonus plus much more! 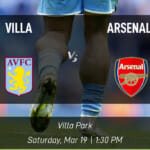 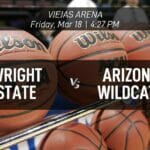