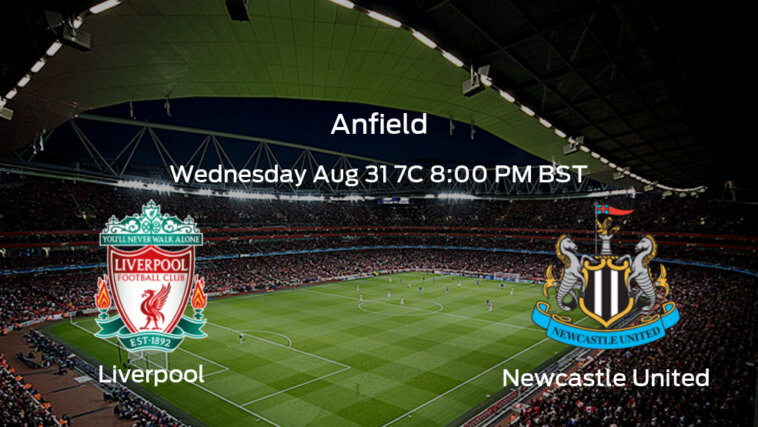 Positioned in the 9th seat as of today, Liverpool (1W-1L-2D; 5 points) will host Newcastle United (1W-0L-3D; 6 points), who are in 7th place. Kick off at Anfield is on Wednesday at 8:00 PM BST. Both of these sides will be hoping to make a statement this early in the season, knowing that the hard work they put in now could pay off further down the road.

Where: Anfield in Liverpool, England

In 11th place last season, Newcastle United had 49 total points in the standings. How will they play this season? In their last game on Sunday, they drew against Wolverhampton Wanderers FC 1-1. That puts them in the 7th position in the league standings for now.

Liverpool have averaged four goals up through now this month. Newcastle United have secured an average of four goals so far this month for comparison. 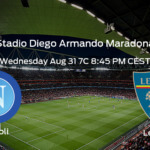 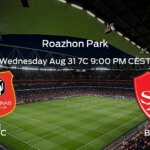