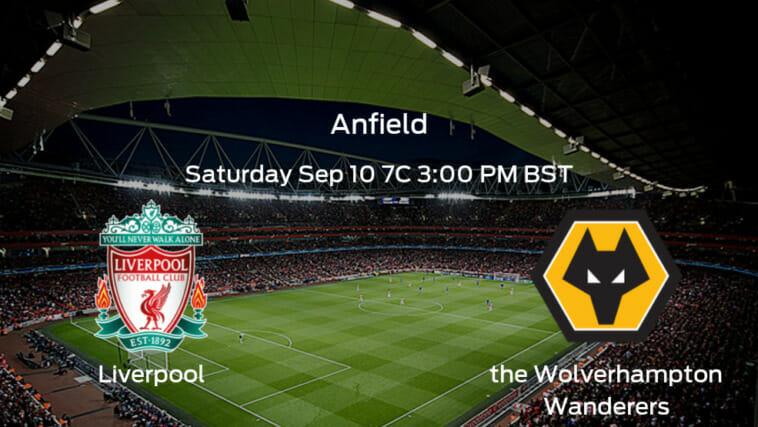 Positioned in the 7th seat as of today, Liverpool (2W-1L-3D; 9 points) will face the Wolverhampton Wanderers (1W-2L-3D; 6 points), who are in the 14th spot. Kick off is at Anfield at 3:00 PM BST on Saturday. Liverpool have recently experienced a combination of successful results, coupled with losing ones but head into this match with the home advantage. Meanwhile, the visitors the Wolverhampton Wanderers have recently had some well earned wins alongside some painful losses and will maximize every opportunity in front of them.

Liverpool enter into this match in the 7th spot showing a record of two wins, one loss, and three draws in 6 games. The players has seen some mixed results recently, both winning and losing matches. In total, they’ve scored 15 goals. This has mostly been because of the ambition displayed by Roberto Firmino, who has three goals, and Luis Diaz who has three. They’ve conceded 6 goals. In their last matchup this season, Liverpool tied with Everton FC 0-0.

The Wolverhampton Wanderers comes into this clash with six points so far this season and will continue to give it their all. They beat Southampton FC 1-0 last Saturday and so far this season, they have picked up one win, two losses, and three draws in 6 fixtures. When they have achieved success, it’s likely been thanks to the actions undertaken by Daniel Podence and Rayan Ait-Nouri. The Wolverhampton Wanderers fans will be watching to see if the duo can propel them to victory in the match against Liverpool.

Liverpool vs the Wolverhampton Wanderers | Moneyline, Over/Under and Spread Odds 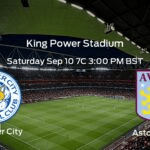 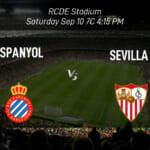