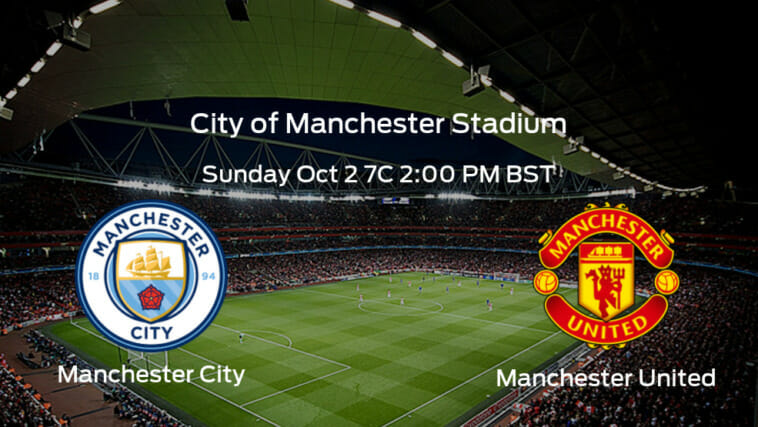 In a spot for the Champions League, Manchester City (5W-0L-2D; 17 points) will face Manchester United (4W-2L-0D; 12 points), who are in a Europa League position. Kick off is at City of Manchester Stadium at 2:00 PM BST on Sunday. Manchester City, who have had five wins in the most recent seven matches, have the home advantage for this clash.

Defending champion Manchester City head into this game currently in a Champions League position with a record of five wins and two draws over 7 games. The club has won an impressive five of their last seven matches and have netted a total of 23 so far. This has largely been because of performances from Erling Haaland, who has 11 goals, and Ilkay Gundogan who has two. The team has conceded 6. In their most recent match, Manchester City lost against Wolverhampton Wanderers FC 0-3.

Manchester United come into this match with 12 points. They are in a Europa League position and their record right now has seen them pick up four wins and two losses over the course of 6 matches. The team has four consecutive wins and they have netted a total of 8 goals so far, conceding 8. Their top players Marcus Rashford and Jadon Sancho have scored three and two respectively. In their most recent match on Sunday, Manchester United outplayed Arsenal FC 3-1.

Manchester City have logged an average of 11 goals over their last 10 matches. Alternatively, Manchester United have averaged two goals up through now this month. 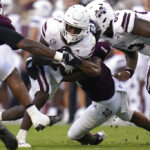 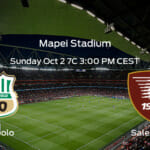