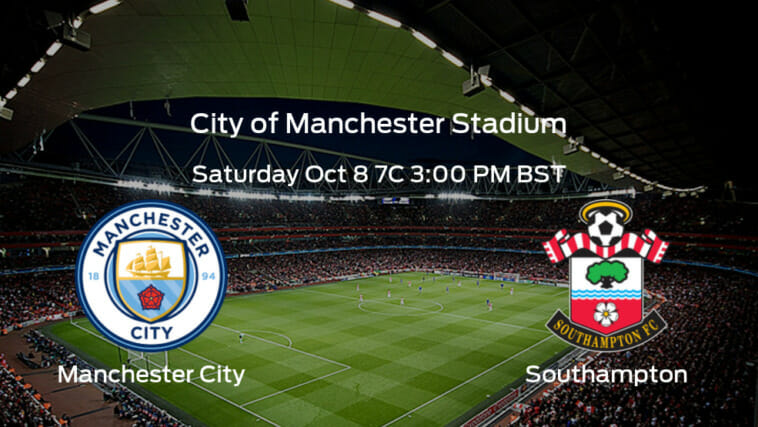 In the 2nd position, Manchester City (6W-0L-2D; 20 points) will face Southampton (2W-5L-1D; 7 points), who are in 16th place. The match starts at 3:00 PM BST on Saturday at City of Manchester Stadium. Manchester City have won six instances in the last eight matches but head into this clash with the home advantage. In comparison, the visitors Southampton have recently had a mixture of successful results, coupled with disappointing ones and will maximize every opportunity in front of them.

Current title holder Manchester City enter into this match 2nd in the rankings showing a record of six wins and two draws in 8 games. The men has had six wins in the last eight matches. In total, they’ve scored 29 goals. This has mostly been because of performances from Erling Haaland, who has 14 goals, and Phil Foden who has five. They’ve conceded 9 goals. In their most recent matchup this season, Manchester City outplayed Manchester United FC 6-3.

Southampton have a tally of seven points so far this campaign and will continue to give it their all. They fell to Everton FC 1-2 last Saturday and to date, the group has documented two wins, five losses, and one draw in 8 games. When they have succeded, it’s predominantly been thanks to the executional abilities of Joe Aribo and Che Adams. Will the pair succeed in guiding Southampton to a win?

Manchester City FC are considered the favorite per oddsmakers. The team is having a great beginning to the month with a winning percentage. Comparatively, Southampton FC has a winning percentage of 22.22% in their last nine games (two wins, five losses and two draws). 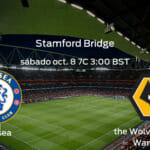 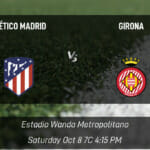