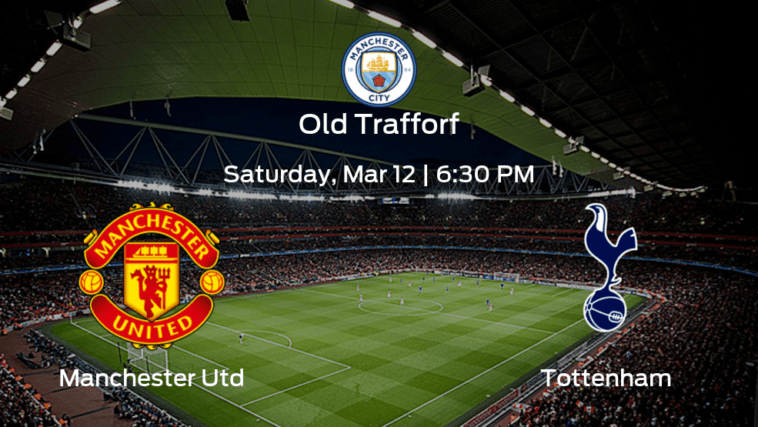 The last time Manchester United and Tottenham Hotspur met in this competition was back in October 2021 and the match ended with one in the win column for The Lilywhites. Additionally, Manchester United’s goals total 15 compared to Tottenham Hotspur’s 16 in their last 10 matches. If The Red Devils can pull off a victory, they would bag three more points and give them a total of 50 for the season.

Betting Preview for Manchester United vs. Tottenham Hotspur on March 12, 2022

Manchester United comes into this game in a Europa League position having a record of 13 wins, seven losses, and eight draws in 28 matches. The squad isn’t on any sort of streak right now. In total, they’ve scored 45 goals. This has largely been because of the accomplishments of Cristiano Ronaldo, who has nine goals, and Bruno Fernandes who has nine. They’ve conceded 38 goals. In their last matchup this season, The Red Devils took all three points from Manchester City 4-1, with a single goal from Jadon Sancho.

Manchester United have not ruled out any players. Edinson Cavani is listed as questionable.

Tottenham Hotspur have a tally of 45 points so far this season and will maximize every opportunity in front of them too. They defeated Everton 5-0 last Monday. The squad isn’t on any sort of streak right now and to date, they’ve logged 14 wins, nine losses, and three draws. When they have managed to win, it’s likely been due to the actions undertaken by Heung Min Son and Harry Kane. Can the pair guide Tottenham Hotspur to victory here?

Tottenham Hotspur will be missing Japhet Tanganga and Oliver Skipp. Lucas Moura is listed as questionable.

Man U vs. Spurs – Moneyline, Spread, and Over/Under Picks

Ready to bet on this match? Get access to all the best betting promotions if you register with one of our trusted partners. Click the banner below to sign up and claim your welcome bonus. It’s that simple! 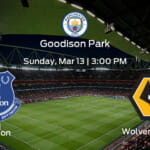 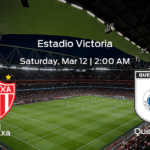