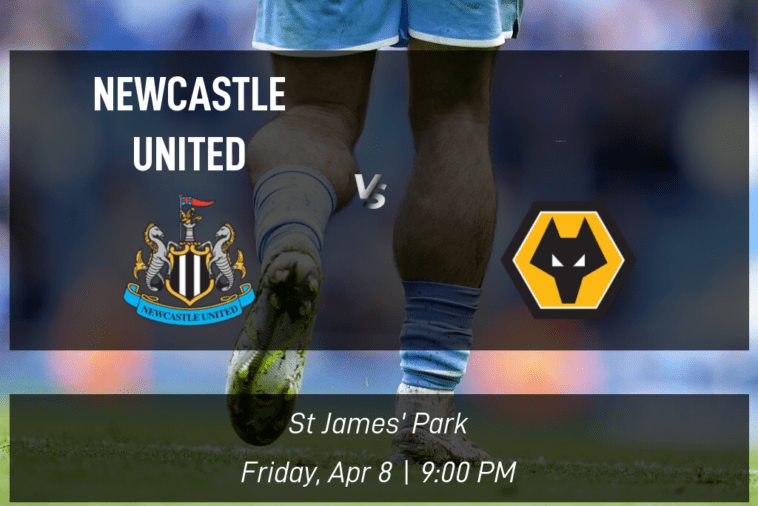 Currently in 15th place, Newcastle United (7W-13L-10D; 31 points) will face the Wolverhampton Wanderers (15W-12L-4D; 49 points), who are currently in 8th place. The match starts at 9:00 PM UTC on Friday at St James’ Park. Newcastle United FC have experienced some mixed results recently, both winning and losing matches but head into this clash with home advantage. Meanwhile, the Wolverhampton Wanderers have won nine instances in the last fifteen matches and will maximize every opportunity in front of them.

Newcastle United FC heads into this game currently in 15th place having a record of seven wins, 13 losses, and 10 draws in 30 matches. The team has recorded some well earned wins alongside some damaging losses. In total, they’ve scored 33 goals. This has mainly been due to the hustle demonstrated by Callum Wilson, who has six goals, and Allan Saint-Maximin who has five. They’ve conceded 54 goals. In their most recent matchup this season, Newcastle United FC beat Tottenham Hotspur FC 5-1.

The Wolverhampton Wanderers have a tally of 49 points so far this campaign and will maximize every opportunity in front of them. They defeated Aston Villa FC 2-1 last Saturday. To date, the squad has logged 15 wins, 12 losses, and four draws. When they have prevailed, it’s mainly been thanks, in large part, to the showings by Raul Jimenez and Hee-chan Hwang. Can the pair guide the Wolverhampton Wanderers to victory here?

The Wolverhampton Wanderers will be without Ki-Jana Hoever and Ruben Neves.

According to the betting market, Newcastle United FC will be favored to win. The team comes into this matchup with a recent win percentage of 50%. Comparatively, the Wolverhampton Wanderers’ win percentage is at 50%.

Newcastle United will need to win by the amount of the spread or more in order to cover.

Looking to get access to all the best betting promotions on this match? Then simply register with one of our trusted betting partners. It’s simple; just click the banner below to sign up and claim your welcome bonus and more! 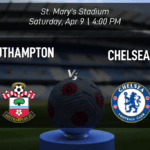 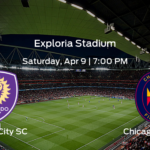