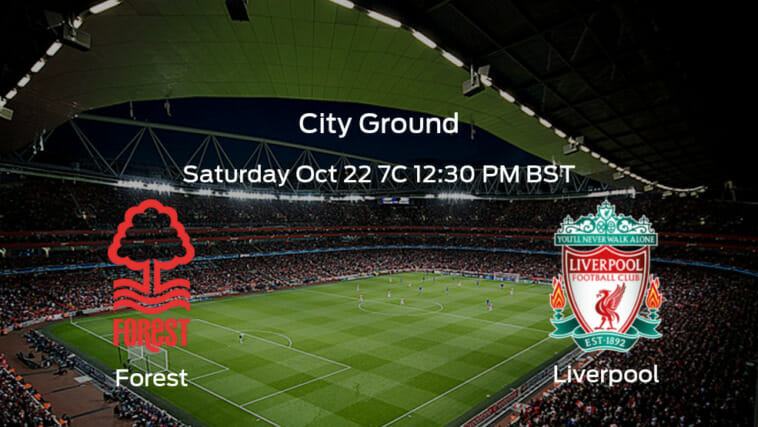 On Saturday, Forest (1W-7L-3D; 6 points), currently looking at the possibility of being relegated, will welcome Liverpool (4W-2L-4D; 16 points), who are positioned in the 7th seat as of today. Kick off at the City Ground is at 12:30 PM BST. Forest have had a recent string of six losses as they head into this clash with the home advantage. Meanwhile, the visiting Liverpool have had a couple wins in a row recently and will maximize every opportunity in front of them.

Forest and Liverpool last saw each other on March 20, 2022, a match which resulted in a win for Liverpool. Forest have a record of 5-1-3 in their last 9 matchups against Liverpool. In their most recent 10 times these two have met one another, Forest has scored 10 total goals, in comparison to Liverpool’s 19.

Where: The City Ground (Nottingham, England)

Forest enter into this match with a record of one win, seven losses, and three draws over 11 games. The club has lost six of the last eight matches and have netted a total of 7 goals while conceding 23. This has mostly been thanks, in large part, to the efforts from Taiwo Awoniyi and Brennan Johnson. In their most recent match, Forest tied with Brighton & Hove Albion FC 0-0.

Liverpool heads into this match with 16 points so far this campaign and will continue to give it their all. They took all three points from West Ham United FC 1-0 last Wednesday and so far this season, they have picked up four wins, two losses, and four draws in 10 fixtures. When they have managed to win, it’s generally been because of the agility exemplified by Roberto Firmino and Mohamed Salah. Liverpool fans will be hoping that the duo can propel them to victory in the match against Forest.

Nottingham Forest are considered the favorite per oddsmakers. The squad could be experiencing a better month, coming into this matchup with a winning percentage that’s been far less than great. Comparatively, Liverpool FC holds a winning percentage of 40% so far this month (two wins, one loss and two draws).

Forest have recorded an average of one goals so far this month. Liverpool on the other hand, have averaged five goals up through now this month for comparison. 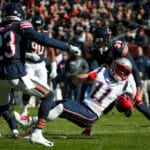 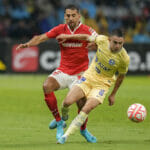