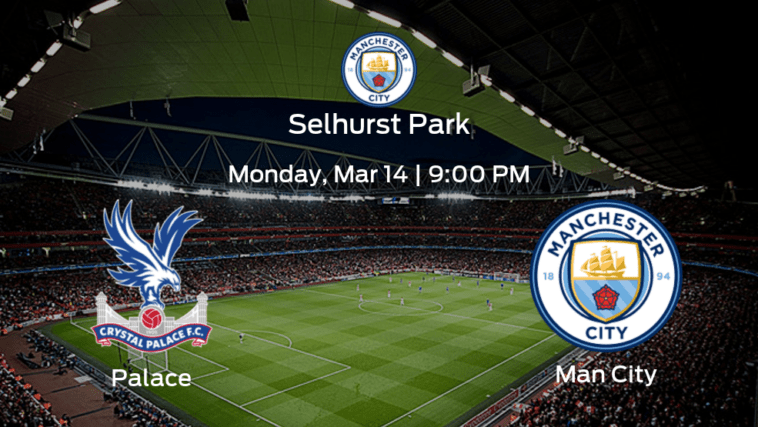 During Crystal Palace and Manchester City’s most recent rendezvous, the match ended with one in the win column for the Cityzens. In the most recent 10 instances they’ve played one another, Crystal Palace’s goals have totaled eight compared to Manchester City’s 25. If The Eagles can pull off a victory, they would grab three more points and give them a total of 36 for the season.

Betting Preview for Crystal Palace vs. Manchester City on March 14, 2022

Crystal Palace heads into this game currently in 11th place having a record of seven wins, nine losses, and 12 draws in 28 matches. The team hasn’t been accumulating a lot of points lately, with five draws in the last 10 matches. In total, they’ve scored 39 goals. This has generally been thanks to the abilities of Wilfried Zaha, who has nine goals, and Conor Gallagher who has eight. They’ve conceded 38 goals. In their most recent matchup this season, The Eagles fell to the Wolverhampton Wanderers 0-2, a disappointment for Patrick Vieira’s men.

Crystal Palace will be missing Nathan Ferguson. Joel Ward is listed as questionable.

Manchester City have a tally of 69 points so far this season and are also a team in the top three. They beat Manchester United 4-1 last Sunday; Jadon Sancho scored the team’s goals. To date, the team has managed 22 wins, three losses, and three draws. When they have achieved success, it’s likely been thanks to the efforts undertaken by Riyad Mahrez and Raheem Sterling. Can the pair usher Manchester City to a win here?

Manchester City will be without Ruben Dias and Cole Palmer. Zack Steffen is listed as questionable.

Looking to place bet on this match? Then get access to all the top betting promotions with one of our trusted partners. Click the banner below to join and claim your welcome bonus. It’s that easy! 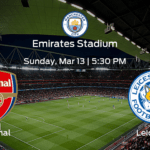 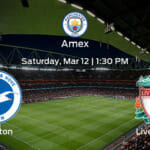