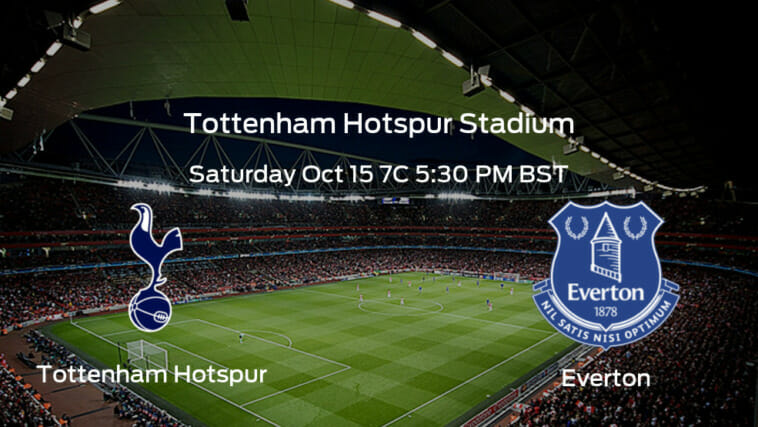 On Saturday, Tottenham Hotspur (6W-1L-2D; 20 points), presently in a Champions League position, will host Everton (2W-3L-4D; 10 points), who are in the 12th spot. Kick off at Tottenham Hotspur Stadium is at 5:30 PM BST. Tottenham Hotspur have had six wins in the most recent nine matches as they head into this clash with the home advantage. Meanwhile, the visiting Everton have drawn four times in the last seven matches and will continue to give it their all.

Tottenham Hotspur head into this match with a record of six wins, one loss, and two draws over 9 games. The club has won an impressive six of their most recent nine matches and have netted a total of 20 goals while conceding 10. This has mostly been because of the aptitude exemplified by Harry Kane and Heung Min Son. In their most recent match, Tottenham Hotspur lost to Brighton & Hove Albion FC 0-1.

Everton come into this match with 10 points. They are positioned in the 12th seat as of today and their record right now has seen them pick up two wins, three losses, and four draws over the course of 9 matches. The team has had four draws in the last seven matches and they have bagged a total of 8 goals so far, giving up 9. Their top players Anthony Gordon and Dwight McNeil have scored two and one respectively. In their last match on Sunday, Everton fell to Manchester United FC 1-2. 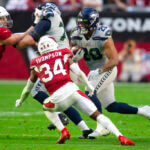 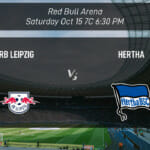