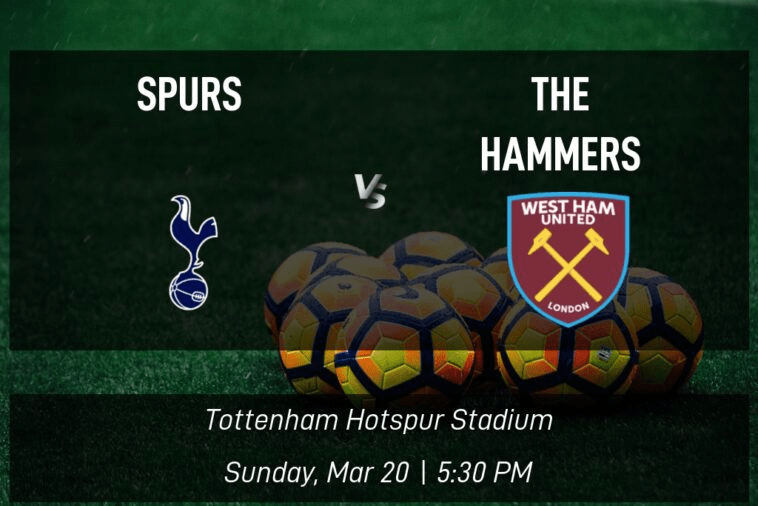 Tottenham Hotspur enters into this game currently in 7th place having a record of 15 wins, 10 losses, and three draws in 28 matches. In total, they’ve scored 44 goals. This has principally been thanks to the energy demonstrated by Heung Min Son, who has 11 goals, and Harry Kane who has 11. They’ve conceded 35 goals. In their last matchup this season, The Irons outplayed Manchester United 3-2.

West Ham United have a tally of 48 points so far this season and will continue to give it their all. They defeated Aston Villa 2-1 last Sunday. The team has been playing excellently recently (five wins in the latest 10 matches), and to date, they’ve managed 14 wins, nine losses, and six draws. When they have managed to win, it’s mainly been thanks, in many ways, to the performances from Michail Antonio and Jarrod Bowen. Can the pair usher West Ham United to success here?

Spurs vs. The Hammers – Moneyline, Spread, and Over/Under Picks

According to the betting market, Tottenham Hotspur will be favored to win. The team comes into the matchup with a recent win percentage of 50%. Comparatively, West Ham United’s win percentage is at 50%.

Tottenham Hotspur will need to win by the amount of the spread or more in order to cover.

Looking to bet on this match? Get access to all the industry-leading betting promotions if you register with one of our trusted partners. Click the banner below to sign up and claim your welcome bonus. It’s that easy! 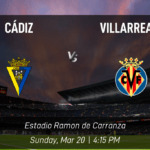 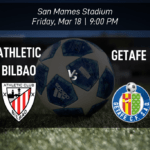