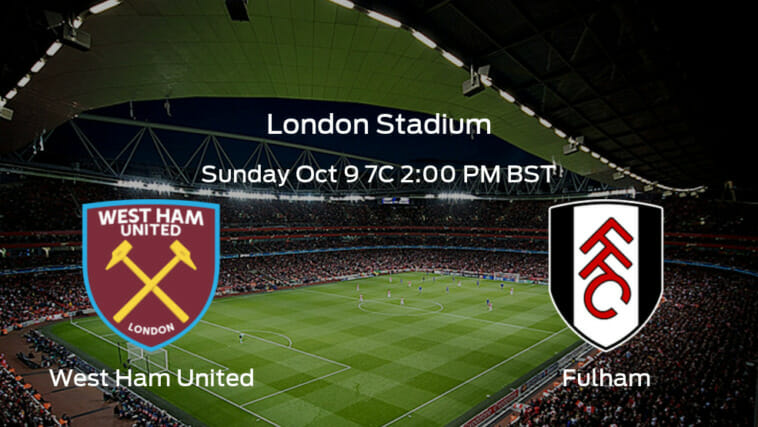 In the 15th spot, West Ham United (2W-5L-1D; 7 points) will welcome Fulham (3W-3L-2D; 11 points), who are in 8th place. The game starts at 2:00 PM BST on Sunday at London Stadium. West Ham United, who have had five losses lately, have the home advantage for this matchup.

West Ham United and Fulham’s most recent Premier League encounter took place on February 6, 2021 and the match ended in a deadlock between the two. In the last 10 times they’ve played one another, West Ham United’s goals have totaled 17 in comparison to Fulham’s seven.

West Ham United FC enter into this game positioned in the 15th seat as of today having a record of two wins, five losses, and one draw in 8 matches. The team has had five losses in the last eight matches. In total, they’ve scored 5 goals. This has predominantly been due to the executional abilities of Gianluca Scamacca, who has one goal, and Pablo Fornals who has one. They’ve conceded 9 goals. In their most recent matchup this season, West Ham United defeated Wolverhampton Wanderers FC 2-0.

Fulham head into this match with 11 points. They are in 8th place and their record right now has seen them pick up three wins, three losses, and two draws over the course of 8 matches. The team has seen differing results recently, both winning and losing matches and they have scored a total of 13 goals so far, conceding 15. Their top players Aleksandar Mitrovic and Bobby Reid have scored six and two respectively. In their most recent match on Saturday, Fulham fell against Newcastle United FC 1-4. 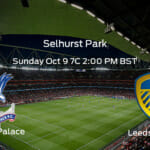 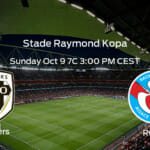