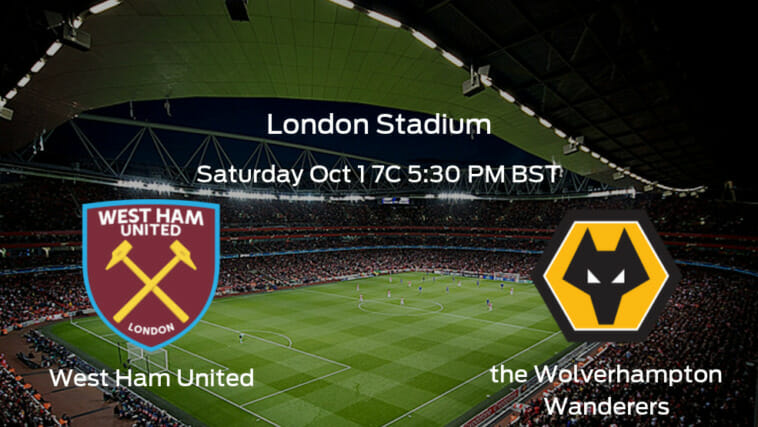 Currently looking at the possibility of being relegated, West Ham United (1W-5L-1D; 4 points) will welcome the Wolverhampton Wanderers (1W-3L-3D; 6 points), who are in 17th place, to London Stadium on Saturday. Kick off is at 5:30 PM BST. They may have had a recent string of five losses, but West Ham United, go into this matchup with the benefit of home support.

Where: London Stadium in London, England

West Ham United FC step into this game currently looking at the possibility of being relegated having a record of one win, five losses, and one draw in 7 matches. The team has had five losses in the most recent seven matches. In total, they’ve scored 3 goals. This has predominantly been due to the abilities of Pablo Fornals, who has one goal, and Michail Antonio who has one. They’ve conceded 9 goals. In their most recent matchup this season, West Ham United outplayed Everton FC 1-0.

The Wolverhampton Wanderers come into this match with six points. They are in 17th place and their record right now has seen them bring in one win, three losses, and three draws over the course of 7 matches. The team has recorded some hard fought wins alongside some painful losses and they have achieved a total of 3 goals so far, yielding 7. Daniel Podence and Rayan Ait-Nouri, their top players, have scored two and one respectively. In their previous match on Saturday, the Wolverhampton Wanderers lost to Manchester City FC 0-3. 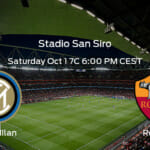 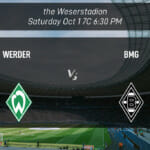