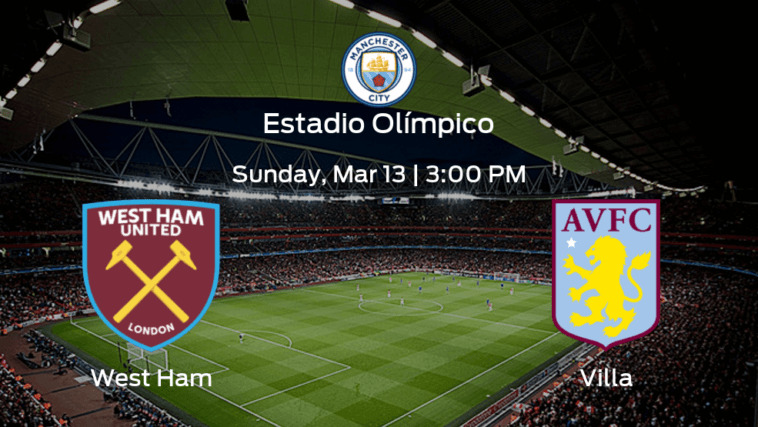 The last time West Ham United and Aston Villa met in this competition was back in October 2021 and the match ended with one in the win column for The Villa. In the most recent 10 times they’ve played one another, West Ham United’s goals have totaled 16 compared to Aston Villa’s seven. If West Ham United can pull off a win in Sunday’s fixture, they’ll then have 48 total points for the season.

West Ham United steps into this game currently in 6th place having a record of 13 wins, nine losses, and six draws in 28 matches. The team is not on a streak right now. In total, they’ve scored 46 goals. This has generally been due to the capabilities of Michail Antonio, who has eight goals, and Jarrod Bowen who has seven. They’ve conceded 35 goals. In their last matchup this season, The Irons defeated Liverpool 1-0.

Aston Villa comes into this match with 36 points. They are currently in 9th place and their record right now has seen them pick up 11 wins, 13 losses, and three draws over the course of 27 matches. The team isn’t on a streak right now and they have netted a total of 40 goals so far, conceding 37. Their top players Ollie Watkins and Danny Ings have scored seven and five respectively. In their most recent match on Saturday, The Villa outplayed Southampton 4-0.

The Hammers vs. Villa – Moneyline, Spread, and Over/Under Picks

Looking to bet on this match? Get access to all the industry-leading betting promotions if you register with one of our trusted partners. Click the banner below to sign up and claim your welcome bonus. It’s that simple! 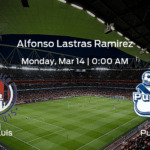 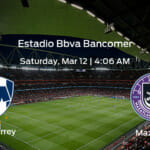