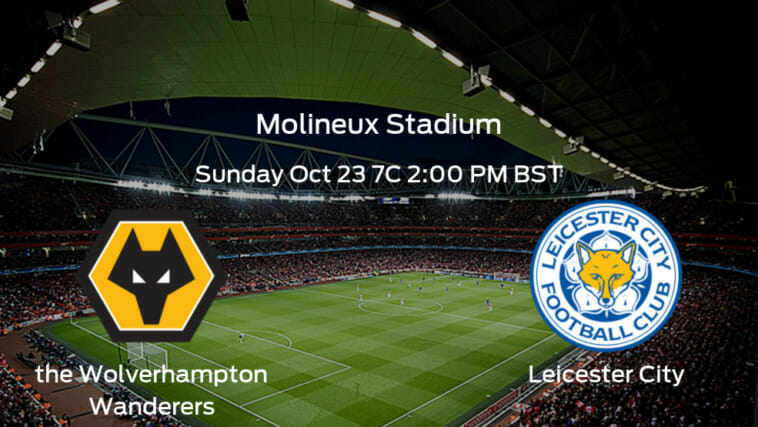 Presently facing the real threat of relegation, the Wolverhampton Wanderers (2W-6L-3D; 9 points) will welcome Leicester City (2W-7L-2D; 8 points), who are currently looking at the possibility of being relegated. The game starts at 2:00 PM BST on Sunday at Molineux Stadium. The Wolverhampton Wanderers have had a recent string of four losses as they head into this match with the home advantage. Meanwhile, the visiting Leicester City have had seven losses lately and are near the bottom of the standings, putting them close to relegation.

the Wolverhampton Wanderers head into this match with a record of two wins, six losses, and three draws over 11 games. The club has lost four of the last five matches and have accrued a total of 5 goals while conceding 14. This has principally been thanks to the energy demonstrated by Ruben Neves and Daniel Podence. In their most recent match, the Wolverhampton Wanderers outplayed Crystal Palace FC 2-1.

Leicester City come into this match with eight points. They are currently facing the possibility of relegation and their record right now has seen them pick up two wins, seven losses, and two draws over the course of 11 matches. The team has had seven losses in the last 10 matches and they have bagged a total of 17 goals so far, allowing 24. Their top players James Maddison and Harvey Barnes have scored five and three respectively. In their last match on Thursday, Leicester City beat Leeds United FC 2-0.

The Wolverhampton Wanderers have averaged one goals up through now this month. Leicester City on the other hand, have recorded an average of one goals so far this month for comparison. 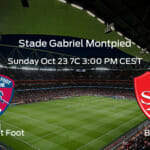