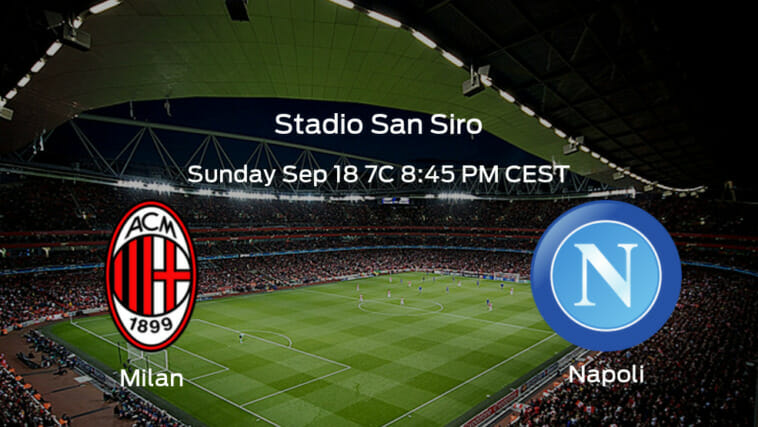 On Sunday, Milan (4W-0L-2D; 14 points), 3rd in the rankings, will welcome Napoli (4W-0L-2D; 14 points), who are currently in a Champions League position. Kick off at Stadio San Siro is at 8:45 PM CEST. Milan have had two straight wins recently but head into this clash with the home advantage. In comparison, the visitors Napoli have had a couple wins in a row recently and are leading the Serie A standings.

The most recent Serie A encounter between Milan and Napoli occurred on March 6, 2022 and the match resulted in a victory for Naples. Milan have a record of 2-4-4 in their last 10 matchups against Napoli. In the most recent 10 times they’ve played one another, Milan’s goals have totaled 11 in comparison to Napoli’s nine.

Picks, Predictions, and Betting Preview for the AC Milan vs SSC Napoli Serie A Match on September 18, 2022

Reigning champion Milan come into this game presently in a Champions League position with a record of four wins and two draws over 6 games. The club hasn’t lost back-to-back and have netted a total of 12 so far. This has mostly been because of the gumption exemplified by Olivier Giroud, who has three goals, and Rafael Leao who has three. The squad has conceded 6. In their last match, Milan lost to UC Sampdoria 1-2.

Milan does not have an updated list of missing players at the moment.

Napoli come into this match with 14 points. They are in a spot for the Champions League and their record right now has seen them pick up four wins and two draws over the course of 6 matches. The team hasn’t lost back-to-back and they have netted a total of 13 goals so far, conceding 4. Their top players Khvicha Kvaratskhelia and Min-jae Kim have scored four and two respectively. In their last match on Saturday, Napoli defeated Spezia Calcio 1-0.

AC Milan will need to win by the amount of the spread or more in order to cover. 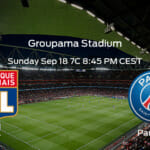 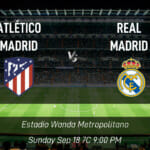