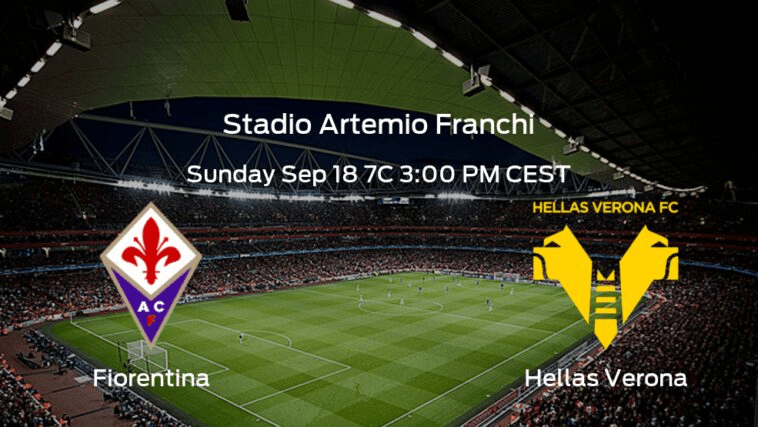 In 11th place, Fiorentina (1W-2L-3D; 6 points) will face Hellas Verona (1W-3L-2D; 5 points), who are positioned in the 14th seat as of today. The match starts at 3:00 PM CEST on Sunday at Stadio Artemio Franchi. Fiorentina, who have recently had a mixture of successful results, coupled with losing ones, have the benefit of home support for this match.

Picks, Predictions, and Betting Preview for the ACF Fiorentina vs Hellas Verona FC Serie A Match on September 18, 2022

Fiorentina head into this game positioned in the 11th seat as of today having a record of one win, two losses, and three draws in 6 matches. The squad has recorded some mixed results recently, both winning and losing matches. In total, they’ve scored 5 goals. This has mostly been because of the aptitude exemplified by Giacomo Bonaventura, who has one goal, and Luka Jovic who has one. They’ve conceded 6 goals. In their most recent matchup this season, Fiorentina took all three points from Bologna FC 2-1.

Fiorentina does not have an updated list of missing players at the moment.

Hellas Verona have a tally of five points so far this campaign and will continue to give it their all. They outplayed SS Lazio 2-0 last Sunday and to date, the group has documented one win, three losses, and two draws in 6 games. When they have come out on top, it’s likely been due to the efforts undertaken by Thomas Henry and Josh Doig. Will the pair prevail in leading Hellas Verona to success?

Hellas Verona does not have an updated list of missing players at the moment.

ACF Fiorentina will need to win by the amount of the spread or more in order to cover. 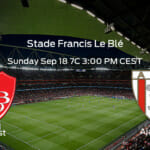 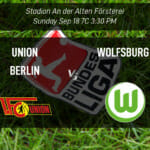