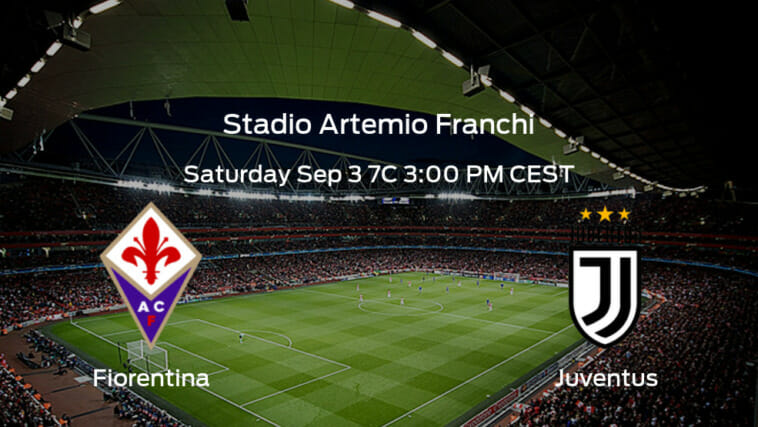 On Saturday, Fiorentina (1W-1L-2D; 5 points), in 10th place, will host Juventus (2W-0L-2D; 8 points), who are in a spot for the Champions League. Kick off at Stadio Artemio Franchi is at 3:00 PM CEST. Both these sides will be hoping to make a statement this early in the season, knowing that the hard work they put in now could pay off further down the road.

Fiorentina and Juventus’ most recent encounter occurred in May 21, 2022 and resulted in a victory for Florence. Fiorentina’s goals have totaled seven in the most recent 10 matches they’ve played against one another, compared to Juventus’ 13.

Picks, Predictions, and Betting Preview for the ACF Fiorentina vs Juventus FC Serie A Match on September 3, 2022

Fiorentina does not have an updated list of missing players at the moment.

In 4th place last season, Juventus had 70 total points in the standings. How will they play this season? In their last game on Wednesday, they took all three points from Spezia Calcio 2-0. That puts the squad in the 4th position in the league standings at this point. 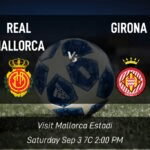 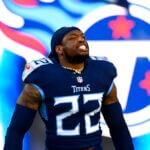