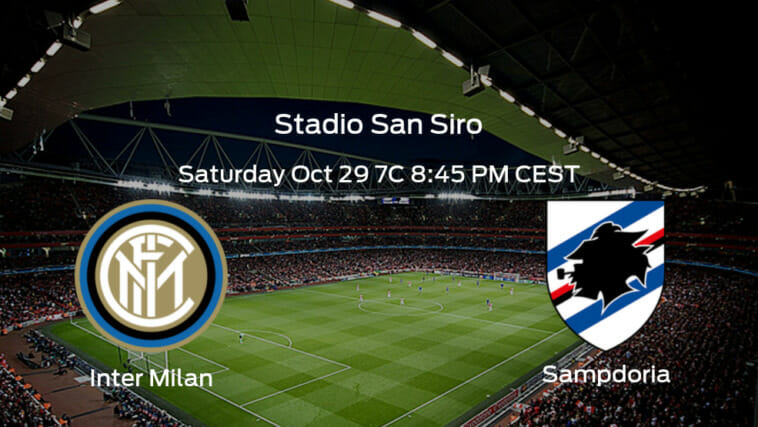 On Saturday, Inter Milan (7W-4L-0D; 21 points), in the 7th spot, will welcome Sampdoria (1W-7L-3D; 6 points), who are presently facing the real threat of relegation. Kick off at Stadio San Siro is at 8:45 PM CEST. Inter Milan have recently had some well earned wins alongside some painful losses as they head into this clash with the home advantage. In comparison, the visiting Sampdoria have had seven losses lately and could possibly be relegated.

Picks, Predictions, and Betting Preview for the FC Internazionale Milano vs UC Sampdoria Serie A Match on October 29, 2022

Inter Milan come into this match with a record of seven wins and four losses over 11 games. The club has recorded some hard fought wins alongside some damaging losses and have put away a total of 22 goals while conceding 17. This has mostly been because of the accomplishments of Lautaro Martinez and Nicolo Barella. In their previous match, Inter Milan suffered a defeat at the hands of ACF Fiorentina 3-4.

Sampdoria heads into this match with six points so far this campaign and are near the bottom of the standings, putting them in relegation territory. They fell to Cremonese 0-1 last Monday and so far this season, they have picked up one win, seven losses, and three draws in 11 fixtures. When they have come out on top, it’s generally been because of the leadership exhibited by Filip Djuricic and Emil Audero. Sampdoria fans will be hoping that the duo can propel them to victory in the match against Inter Milan.

Sampdoria does not have an updated list of missing players at the moment.

Inter Milan have secured an average of eight goals so far this month. Sampdoria however, have averaged six goals up through now this month for comparison. 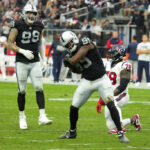 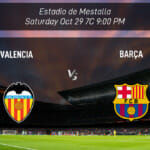